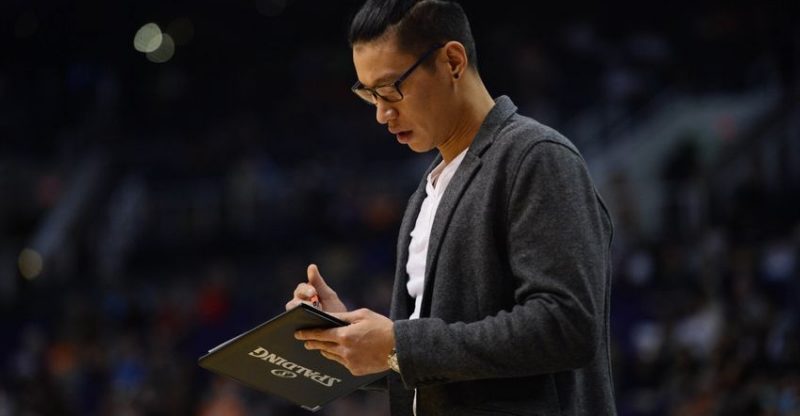 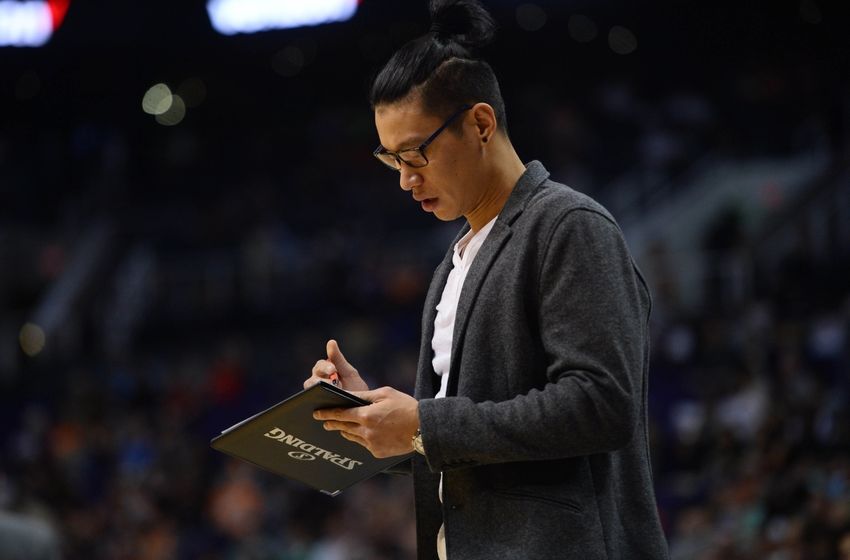 This season got off to a promising start, and the Brooklyn Nets were on their way to a likely blowout win over the Detroit Pistons in game 5 when the turning point of the season so far occurred late in the second quarter. Unfortunately, Jeremy Lin injured his hamstring, and he has now missed a total of 14 games up to date. It was expected that the team will struggle without him but watching the team go 3-11 during this stretch has been very tough. Nets managed to go 2-2 in the first 4 games without Lin and the team was 1 of the biggest surprises in the league. The record was 4-5 at the time but ever since, Nets have lost 9 out of 10 and the record now stands at 5-14. Losses have piled up, and the losing streak was at seven before the dramatic win against the Los Angeles Clippers. It has been most discouraging to see all the blowout losses, and the biggest culprit has been the defense.

In five of the seven consecutive losses, the opponents have scored over 120 points, and in the other two games, the defense gave up more than 110 points. The team indeed showed #BrooklynGrit for the first ten games or so, but during the losing streak, it was difficult to watch, as the games were not even competitive. After the win against the Clippers, it has been more of the same as the Nets lost a home and home series to the Milwakee Bucks. It is a tough test for Kenny Atkinson to keep things positive during a rough stretch like this, and it has become more evident with each passing game that Lin is clearly missed on both ends of the floor. Greivis Vasquez was struggling prior to being waived due to ongoing issues with his ankle, and fellow rookies Isaiah Whitehead along with Yogi Ferrell are ways away from possibly becoming rotation players in the league. The reality is that both of them will benefit by spending some time in the D-League. 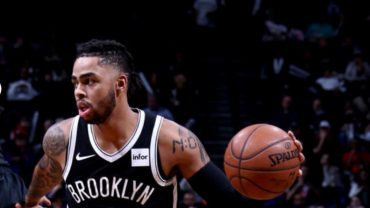