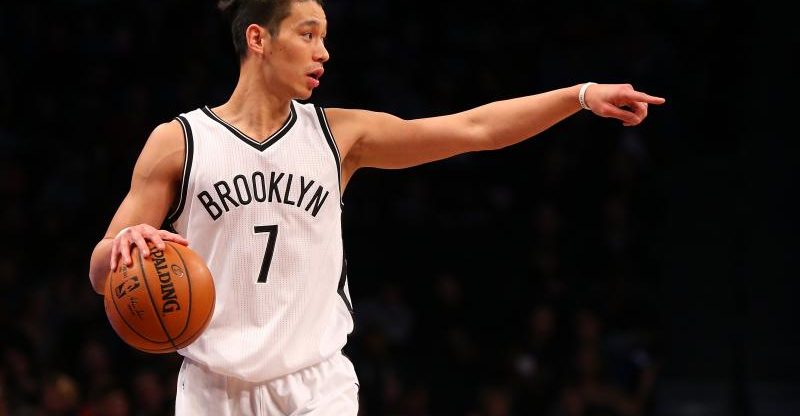 In a somewhat shocking move, the Brooklyn Nets made trades with both the Denver Nuggets and Atlanta Hawks last night. With the Nets giving up fan favorite Jeremy Lin to the Atlanta Hawks, hometown hero Isaiah Whitehead to the Nuggets and a whole bunch of picks moving between teams. The Nets also agreed to receive Kenneth Faried and Darrell Arthur from the Nuggets.

Here’s how each team fared:

Who they sent: Rights to Isaia Cordinier and 2020 second-round pick via Portland

This trade is a mini home-run for the Hawks as they get a high-end backup point guard in Jeremy Lin for the price of what amounts to basically nothing. Isaia Cordinier — who NetsDaily.com pointed out was taken a few spots after Isaiah Whitehead in the draft, worked out for the Nets before the draft, is repped by the same company that reps several Nets players, and who’s coach in France was one of Brooklyn’s during last year’s Summer League —  has yet to make his NBA debut after being drafted in 2016. He spent most of last season recovering from surgery in both knees to alleviate tendonitis but doesn’t seem to have plans to transition to the NBA any time soon. He probably won’t come back to burn the Hawks. 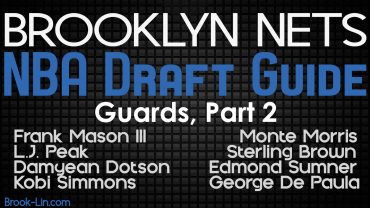