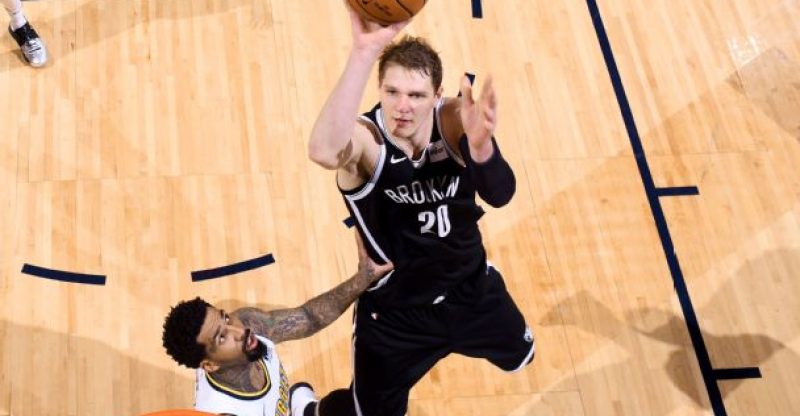 When the Brooklyn Nets traded for D’Angelo Russell back in June, they agreed to take on Timofey Mozgov and his egregious four-year, $64 million deal. It was not the worst deal in the world (that honor resides in New York, just a different borough), but Mozgov is not worth close to what the Lakers gave him. Kudos to him, however, for finagling it.

Over his eight-year career, Mozgov has shown time and time again he does two things exceptionally well. He rebounds well and is an efficient scorer around the basket. In recent seasons, he has experimented with a mid-range jumper that he is confident in. Outside of that, though, he does not have much offensive upside.

What Mozgov Does Provide

At 7-foot-1, 275 pounds, Mozgov is a space eater on the defensive end and makes it hard for opponents to score over him because of his size. That is still true this year. 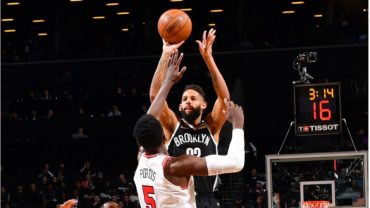