Spencer Dinwiddie,  came away with a victory in the 2018 Taco Bell Skills challenge, taking down Bulls rookie Lauri Markkanen. Despite big men winning the competition the past two years, Dinwiddie pulled through and broke the streak for the guards.

Dinwiddie defeated the Sacramento Kings’ Buddy Hield in the opening round. Hield managed to open up a small lead throughout the course, but Dinwiddie caught up at the end. Hield missed his first two three-point attempts and Dinwiddie came down the floor and knocked it down with his first try. 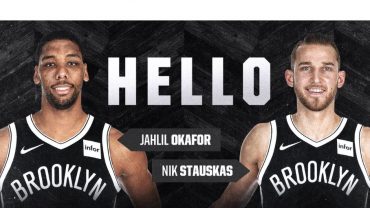