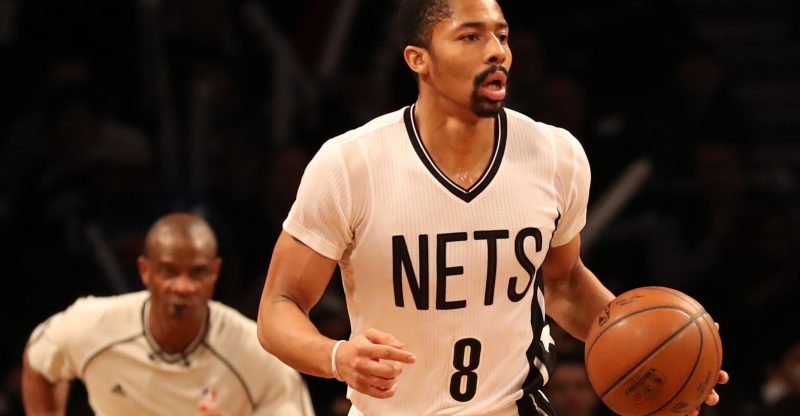 In his fourth season in the league, Brooklyn Nets guard Spencer Dinwiddie has proved he deserves to be a starting point guard in the NBA.

Drafted by the Stan Van Gundy coached Detroit Pistons with the 38th pick of the 2014 NBA draft, Spencer Dinwiddie spent two unimpressive seasons in the Motor City before finding his way to the Big Apple for the 2016-17 NBA season. In his second year with the Nets, Dinwiddie has blossomed into a solid starting point guard and his contract is widely regarded as one of the best bargains in the league (On January 6th his $1.5-million deal for this season became fully guaranteed).

The MIP Case of Spencer Dinwiddie:

Forced into the starting lineup because of injuries to Jeremy Lin and D’Angelo Russell, Dinwiddie took the opportunity and ran with it. The fourth-year guard is putting up career highs in multiple categories, averaging 13.2 points, 6.4 assists, and 3.1 rebounds in 27.9 minutes per game, around a five-minute increase from last season. With that five-minute increase in minutes, Dinwiddie has nearly doubled his scoring and assist numbers. His scoring numbers have improved from 7.3 points to 13.2 points per game (granted he is taking 5.5 shots per game as well) and his assist numbers have doubled from 3.1 to 6.4 assists per game. 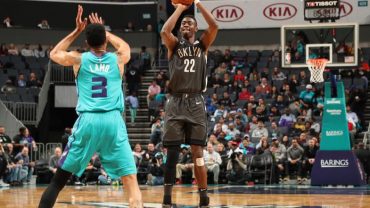