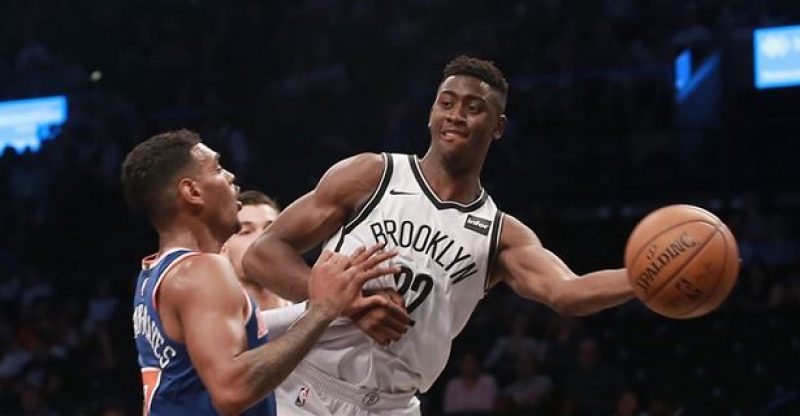 In this the second segment the scribes make their selections for NBA Awards 2017-18. Additionally, we also take a look at if and when any Brooklyn Nets might find their names included in the end of season awards.   In part three of the four part Awards Segment we dive into reserves as sixth men and All NBA Teams. Moreover we examine Caris LeVert and other Nets reserves for their potential and ponder future All NBA Nets player potential.

Lead candidate Fred Van Vleet looked like the next incarnation of Kyle Lowry in spearheading the dominant Toronto Raptors bench. FVV causes havoc defensively despite his size and offered much needed smart ball movement and reliable shooting to the revamped Raptors. Runner up Lou Williams had the best shooting season of his career to surprisingly become the lead option of the Clippers offense by midseason. 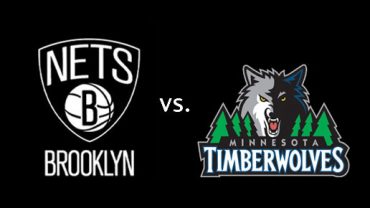