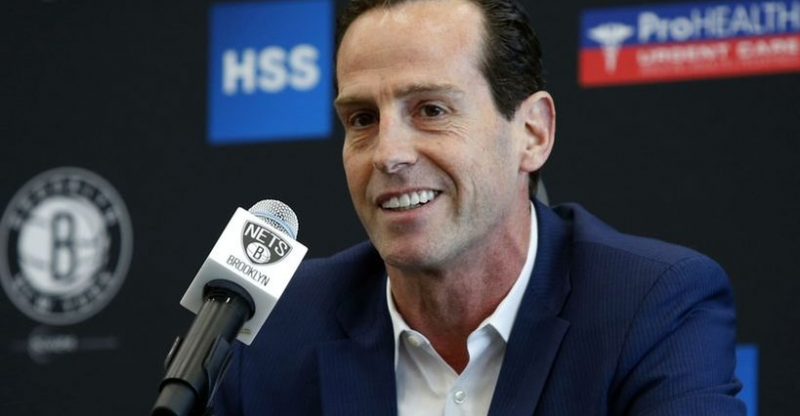 In this the second segment the scribes make their selections for NBA Awards 2017-18. Additionally, we also take a look at if and when any Brooklyn Nets might find their names included in the end of season awards.  In part two of the four part Awards Segment we dive into top coaches, most improved players with a view to how Kenny Atkinson rates and whether Spencer Dinwiddie makes it a clean sweep as most improved Nets player.

Pick your top 3 Coach of the Year candidates

Terry Stotts dons the three-slot for establishing a great principled defensive system that finally got luck to go its way after some years of opposing hot shooting, Mike D’Antoni earns runner-up for tweaking his famous early offense pick-and-roll system to accommodate his two star guards and thriving, and Brad Stevens wins the award for consistently inserting his players into their ideal roles on both ends of the court.

This year there are so many coaches who deserve hat tips. Dwane Casey gets the nod in the top spot and it’s deserved given the ‘culture shift’ and top East seed. But, part of the reason he’ll win I believe is because other top teams players will win awards and no other Raptors player will be in the mix.