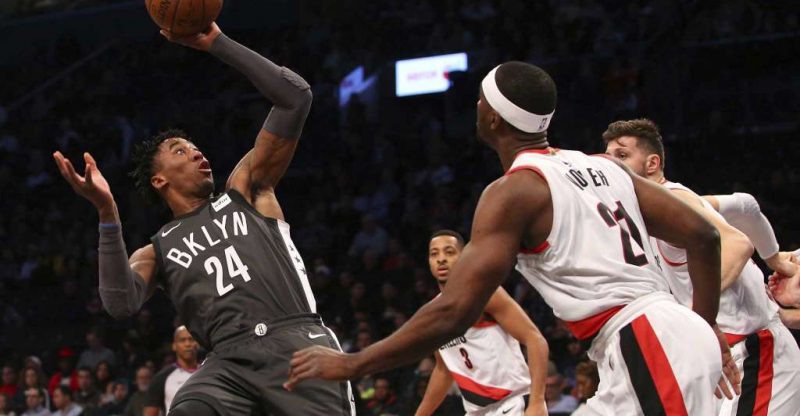 Rondae Hollis-Jefferson is a vital piece to the Nets’ roster. His play this season is to be respected. Parts of his game have seen improvement, while other aspects need work. No matter how you spin it, he is a player on the rise.

Rondae Hollis-Jefferson is a fascinating NBA player. He doesn’t fit the mold of the new-age NBA in terms of shooting the three-ball. RHJ has a knack for getting to the rim; He also loves the mid-range shot. To put it simply: Hollis-Jefferson playstyle is a nod to the throwback era of the NBA. However, even with limited shooting skill, it doesn’t stop him from getting where he wants to be on the court.

The 2017-2018 season is turning out to be transitional one for the former Arizona Wildcat.