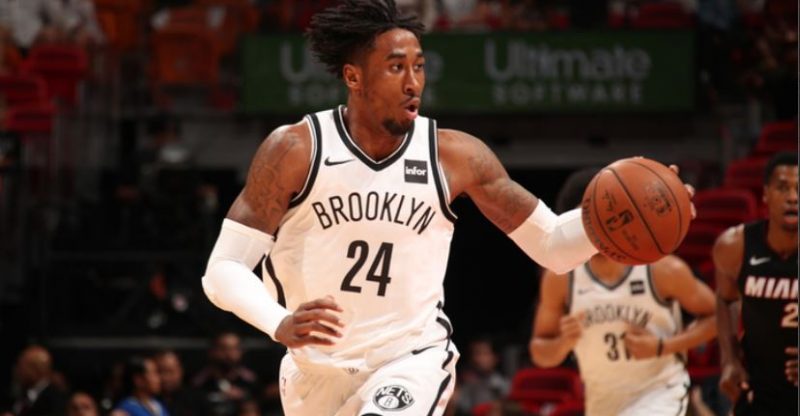 At first glance, Rondae Hollis-Jefferson’s value isn’t obvious. In a league dominated by three-point shooting, Hollis-Jefferson is shooting 24 percent from behind the arc while taking a career low 7.3 percent of his shots from that range; instead choosing to thrive in notoriously inefficient areas like the mid-range and low post.

He can’t space the floor and he isn’t a particularly natural scorer, but his improvement this year has been astronomical and he is finally capitalizing on the potential which made him so intriguing coming out of the University of Arizona. 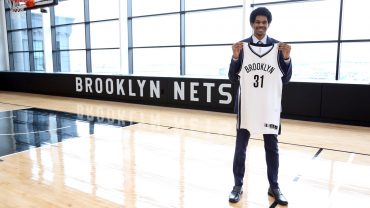