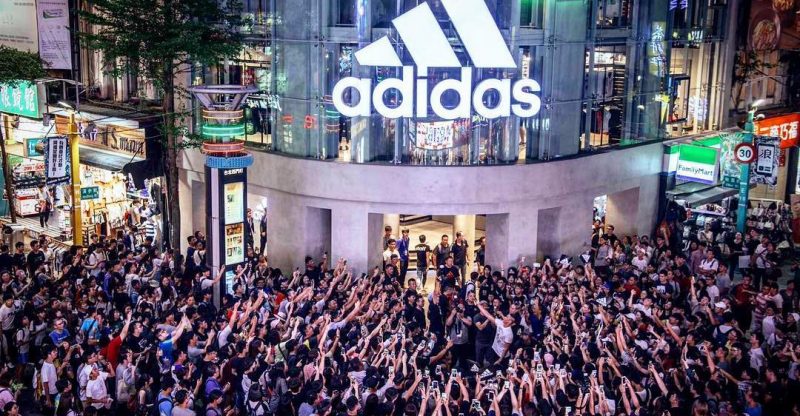 As Jeremy Lin fans are well aware by now, it is a big annual event when Lin travels abroad to Asia on a promotional tour and it is no different this year as he will spend a week in Taiwan (July 16-23) before leaving for China on July 24th. He certainly gets treated like a rock star when he visits Asia and one of his responsibilities during this time is to share his opinions in an interview for his sponsors as well as his many loyal fans. On July 16th when Lin first arrived in Taiwan, he had some interesting things to say about numerous topics about free agency and the upcoming season with the Brooklyn Nets in an interview which was sponsored by Adidas.

Lin’s Role In Free Agency and His Future

Going into the offseason, the discussion among many Nets fans was that the team is rebuilding with young players and that veterans, specifically Jeremy Lin, is not likely to return once he opts out after this coming season or even be traded for assets. While this is a possibility, Lin shared during the interview that Nets General Manager Sean Marks asked him for his input regarding certain players in free agency like Otto Porter and generally this type of access is usually only given to the best player on the team. 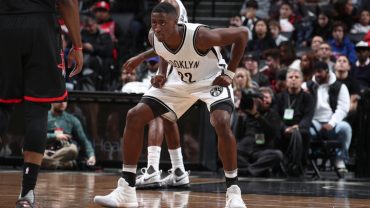