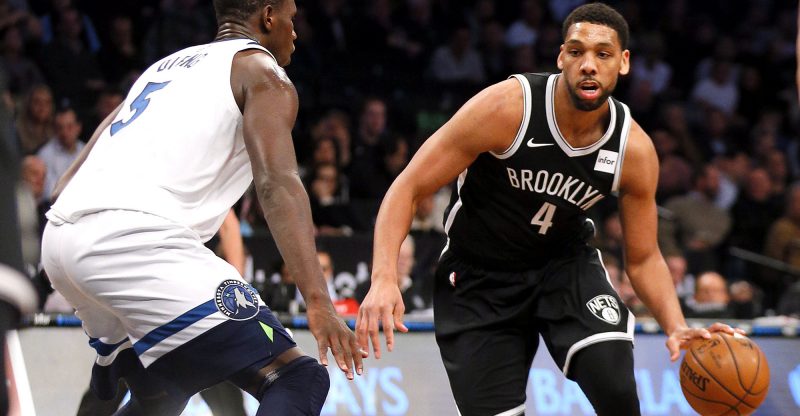 When the Process in Philadelphia failed Jahlil Okafor, the Brooklyn Nets came calling, looking to give the young big man a chance at redemption in the Big Apple. Though it took a few weeks for Kenny Atkinson and the Nets coaching staff to condition Okafor and work him into the rotation, the center has seen double-digit minutes in Brooklyn’s last five games. As with any young player, Okafor still has some nagging traits that Atkinson and the coaching staff will continue to work with the 22-year-old on, but Okafor’s limited appearances this season have provided a few glimpses of potential. 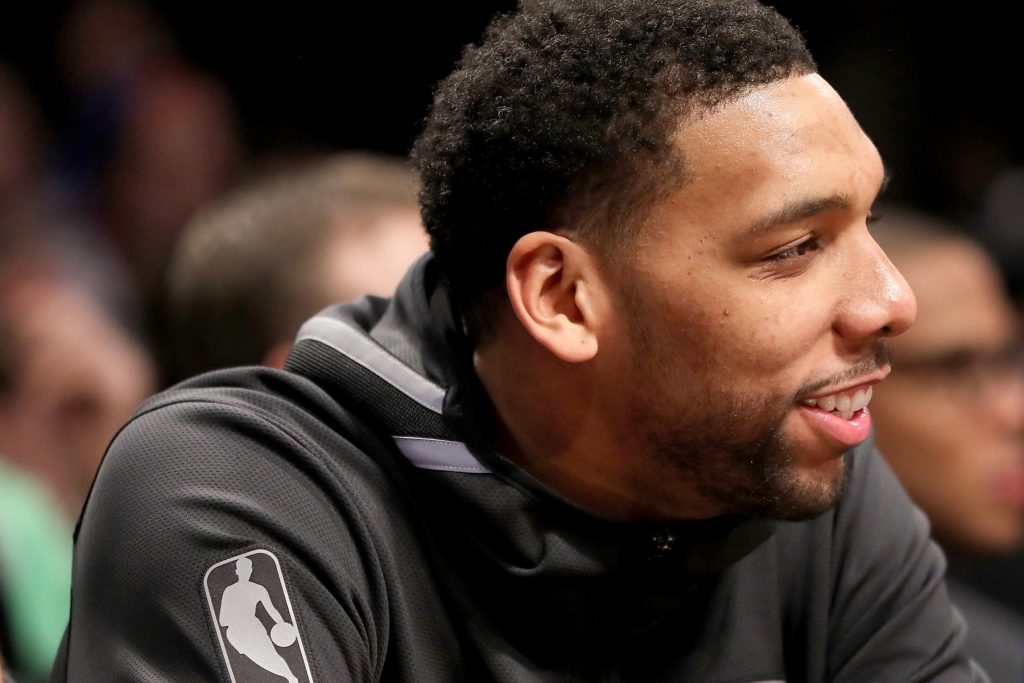 Coming into the league, the one thing that everyone knew Jahil Okafor could do was get buckets. The big was the number one option as a freshman on a Duke Blue Devils team that won the 2014 NCCA Championship and averaged 17.5 points on 50.8 percent shooting from the floor in his rookie season with the 76ers.

In the seven games that Okafor has appeared with the Nets this season, he’s averaged 6.4 points while shooting 45 percent from the field. Okafor’s performances are trending up though, with his best performance (17 points on 6-8 shooting) coming in Brookyn’s recent 110-105 win over the Atlanta Hawks.

If Okafor can continue to produce this type of scoring off the bench for the Nets, he could develop into a valuable change of pace-type player as a reserve.

Another aspect of Okafor’s game that was praised when he entered the league was his ability to score in the post with his back to the basket. Within the restricted area this season, Okafor is finishing at a clip of 57.7 percent, around the league average.

The young big man feasts on the inside with a plethora of moves, especially against other teams’ bench big men. Okafor is at his best when he catches the ball and immediately gets his move, shooting 50 percent (13 of 26) on non-perimeter shots where he has the ball in his hands between two to six seconds.

On two-point attempts where he has the ball in his hands for less than two seconds (including dunks and layups), he’s shooting an even better percentage of 81.8 percent (9 of 11). In the clip above, Okafor gets the ball in the post and wastes no time making his move, keeping the defender’s feet moving and working his way to the basket for the bank shot. 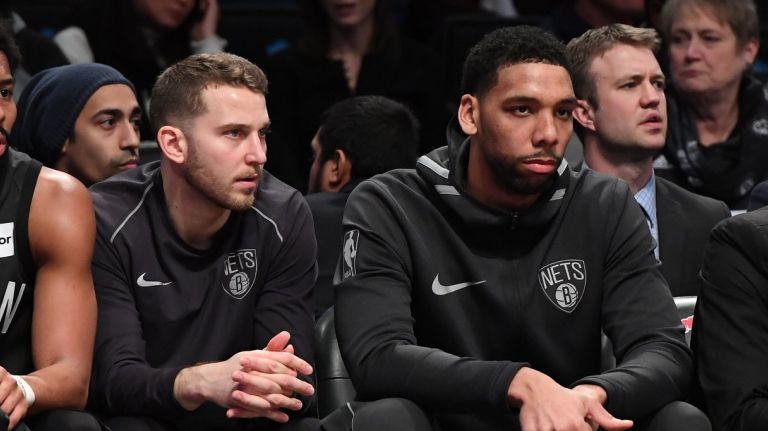 Okafor’s game directly clashes with the type of playstyle that Kenny Atkinson and the Brooklyn Nets want to play with. The Nets have been playing at a pace of 102.30 this season, fifth fastest in the league.

With Okafor on the floor, Brooklyn’s pace drops all the way down to just 96.41, which would rank in as the second slowest in the league. While Okafor produces at his best when the game is slowed down and he is able to work on defenders in the post, this hurts his teammates who flourish at a higher pace.

Because of this, almost every lineup that Okafor has taken the floor with during his tenure in Brooklyn has produced a negative net-rating, while Okafor himself has a negative net rating of -26.5 in 87.7 minutes played. 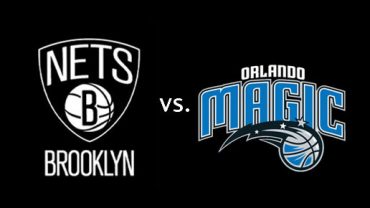