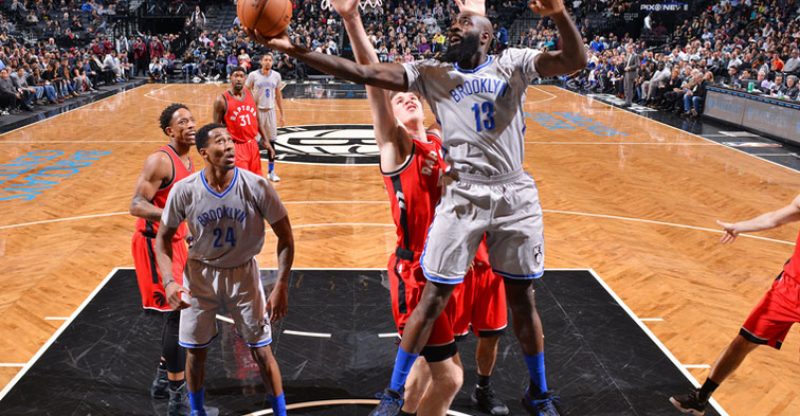 When Quincy Acy was cut by the Dallas Mavericks and assigned to their affiliate, the Texas Legends, it was not because he could not hack it in the NBA. At the time, Dallas was strapped for point guards due to injury and needed his roster spot for a floor general.

Understanding his situation, Acy used his time in the D-League to focus on showcasing what he does best; stretching the floor with his jumper, using his wingspan to grab rebounds and block shocks, and playing with high energy on both sides of the floor.

It didn’t take long for him to get noticed with the Legends. In 12 games played he averaged 17.3 points, 8.2 rebounds, 1.1 assists, 1.5 steals, and 2.1 blocks in 32 minutes played. He was not only effective but efficient too, shooting 50 percent from the floor and 39 percent from deep. This helped get him noticed by Sean Marks and Kenny Atkinson of the Brooklyn Nets, earning him a 10-day contract.

After limited playing time in his first 10-day, the Nets decided to sign him to another 10-day and he has been playing incredibly well when given the opportunity. Two of the past three games he has seen the court for 17+ minutes and in that time he has been incredible, averaging 13 points, one assist, seven assists, and one steal while shooting five of eight from deep.

He has showcased again what he does best; hitting three pointers, defending and rebounding, and playing with lots of energy. In his short time with the team he has proven to be valuable to this team, providing all the things that have been missing on this roster.

His rebounding is a gift given how little Brook Lopez contributes and how inconsistent Trevor Booker has been, his defense is a welcome sight given how unsightly the Nets have been, and his three point shooting is what everyone is wishing Booker was doing all along. It is hard to say what is the most valuable thing he brings to this roster, given how his three pointer opens up the offense in new ways but at the same time, he is hands down the best rebounder on the roster.

He didn’t get a lot of playing time last game against the San Antonio Spurs, but against the New Orleans Pelicans and Charlotte Hornets he looked unstoppable from deep. Whether it was in transition, on the pick and roll, or just being left wide open; he made teams pay for giving him space.

#AcyWatch kicking off vs NOP, great vision from LeVert to find Acy on the perimeter for the 3. He is shooting 5/8 from deep over past 2 days pic.twitter.com/hOfXMWUo7y

Acy will make you pay if you don’t rotate over on him. He is hitting this shot with ease, especially since his second 10-day #AcyWatch pic.twitter.com/6rYQ9WDGqq

As I watch plays like this, I cant help but wonder how someone like Acy is routinely left so wide open. He will hit this #AcyWatch pic.twitter.com/UzFmUhjwUm

Killer crossover from LeVert, but this is #AcyWatch. Another prime example of why Acy needs to stay on this roster, hits this shot regularly pic.twitter.com/izM43cCs9X

I cant get over how great Acy has looked from three recently. He looks so comfortable in this role, he *needs* to stick around #AcyWatch pic.twitter.com/SgSotI7dgg 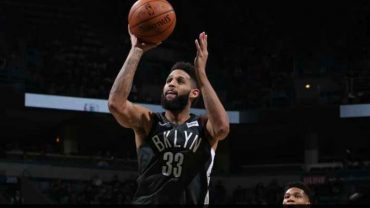