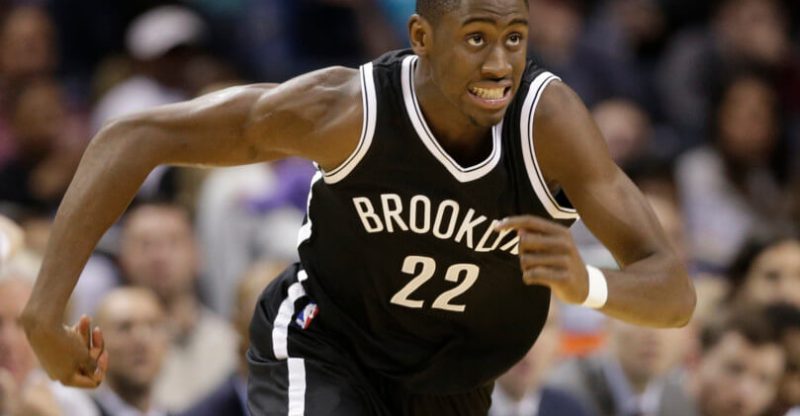 Prior to his junior season in college, it seemed like Caris LeVert had it all going for him. He was one of the most exciting young prospects in the country and a projected high lottery pick. A couple of surgeries later, and his draft stock fell all the way down to the second round. Hence, some NBA analysts might have been surprised when the Indiana Pacers selected him 20th overall in the 2016 draft. The picture became a lot clearer once it was announced he would be getting traded to the Brooklyn Nets in exchange for Thaddeus Young. Seeing as the Nets are a team with an excellent development coach and a huge need of young talent, LeVert will likely be given ample opportunity to thrive. 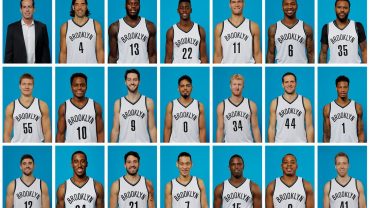