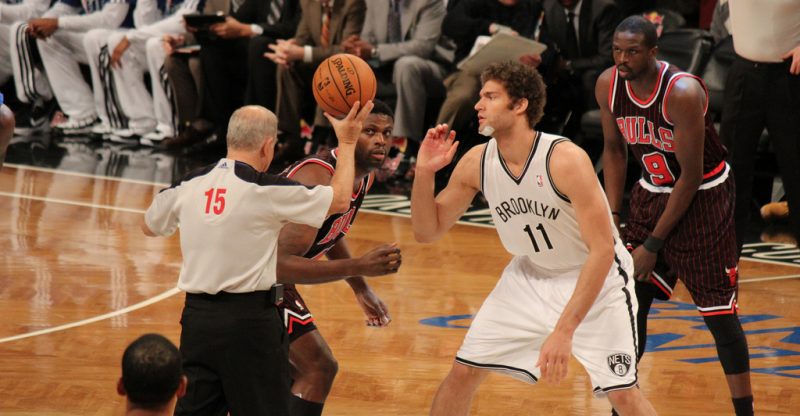 There is no player who exemplifies the current Nets roster more than Brook Lopez. Since he was drafted 10th overall in the 2008 NBA draft, Lopez witnessed the Nets moving from New Jersey to Brooklyn, firing an array of head coaches and slowly turning into the league’s laughing stock. None of it was his fault; throughout his eight seasons with the Nets, Lopez was often the brightest spot in an increasingly disappointing and doomed squad. As time went on, his production steadily reached all-star numbers: 18.3 points, 7.4 rebounds and 1.7 blocks per season. In 2013, he made his first appearance in an All-Star game.