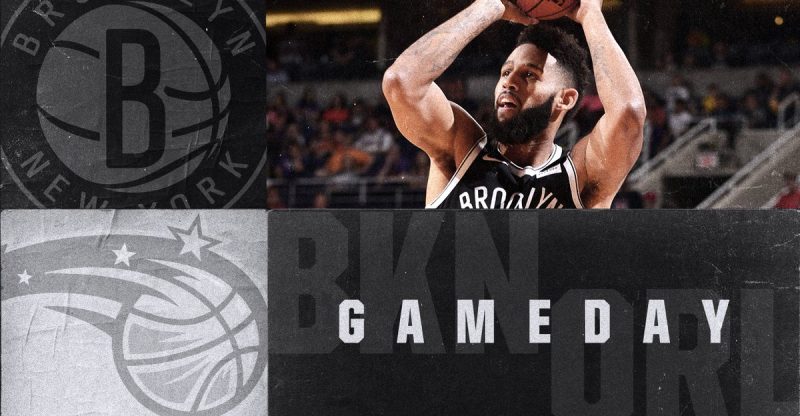 As for pace again the Nets hold a slight advantage ranking fourth (102.70) whereas the Magic rank seventh (101.64). Suffice to say both teams like to keep the pace crisp and get up as many shots as possible.

An area the Nets should look to exploit is the paint where the Magic allow the second most points (48.5). This stat might be slightly deceiving however, since Nikola Vucevic’s wrist injury necessitated his replacement by the king of swat Biyombo.

If there are two players to key in on it would be wingmen Aaron Gordon and Evan Fournier who both possess the ability to light up the scoreboard on any given night. Gordon who is equally adept at driving or scoring from the perimeter delivered 39 points in his recent outing and Fournier added 23. 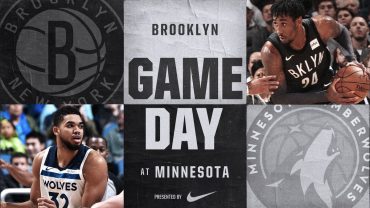