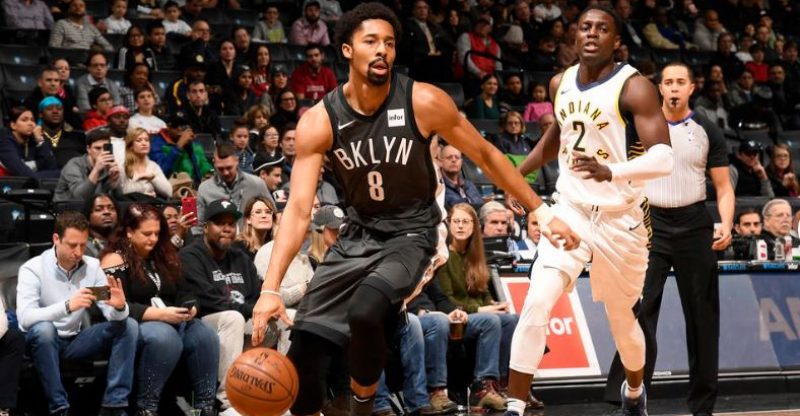 History: In recent history the Pacers took three out of the four games and already have three wins against the Nets this season. All-time the Pacers have won 103 of the 175 meetings. 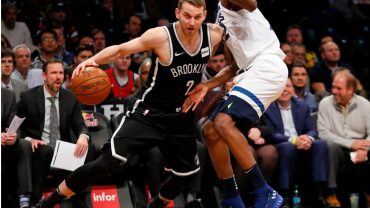