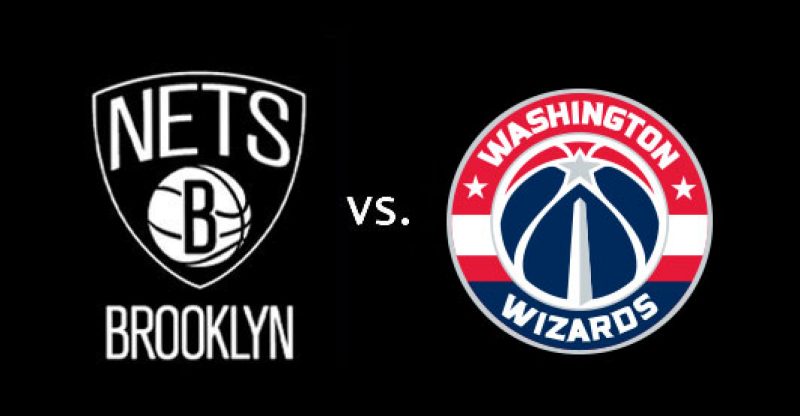 The Brooklyn Nets look to bounce back from a Jimmy Butler buzzer-beater that handed Brooklyn a loss in Chicago Wednesday night. Looking to end the year on a high note, Brooklyn travels to Washington D.C. to take on the 15-16 Washington Wizards, yet another team that beat Brooklyn this year already.

Brooklyn lost by only five points the last time these two teams met, and the loss was largely at the hands of John Wall. John Wall is nearly averaging a double-double this year with his 23.7 points and 9.9 assists per game. He will be the key to the game.

Otto Porter Jr. has also been a big player for the Wizards. If John Wall is not having the best game, look for Porter to pick up a lot of the slack. Even if Wall is having a good game, you can bet a lot of his passes will be intended for Porter.

Brook Lopez has been on fire the past several games and Brooklyn needs to make sure that streak continues. Brooklyn needs to set Lopez up down low with easy lay-ups and hook shots and even a couple of open three’s. Lopez needs to play really well tonight, as per usual.

This will not be the easiest game, but not the toughest either. Brooklyn nearly won against the Wizards a few weeks ago. This time around, maybe they can figure out how to slow down the Wizards’ high-powered offense and come away with a win to close out 2016.