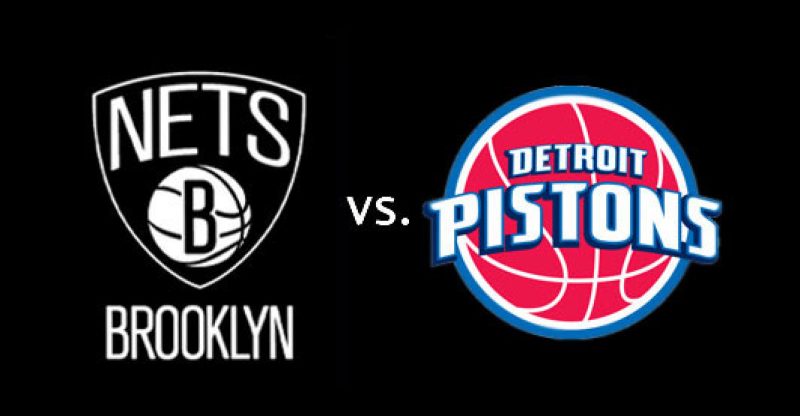 The Brooklyn Nets lost a close comeback attempt Sunday afternoon against the Dallas Mavericks. While the loss hurt, the Nets lost Jeremy Lin due to injury yet again. Lin injured his ankle and is considered doubtful for the Pistons game and will be considered day-to-day for foreseeable future.

Coach Kenny Atkinson said that as long as Jeremy Lin is out, Spencer Dinwiddie will be the team’s starting point guard.

While Lin will not be playing for Brooklyn, the Nets look to snag another win before the season comes to a close. The Pistons are a team Brooklyn has beaten this year, which will hopefully help matters. In that same vein, the Knicks are the only team the Nets have beaten more than once this season.

Brooklyn may have chosen the wrong game to lose Lin. The Pistons have good young point guards in Reggie Jackson and Ish Smith running the floor. Without Lin, guarding them and competing against them will only be that much harder.

Jackson and Smith are only a part of the problem for Brooklyn. Big man Andre Drummond is a monster down low. Brook Lopez is a dismal rebounder as it is and this matchup against Drummond will surely cause problems.

Despite the young talent for Detroit, it does not always come together. Jackson has had his fair share of issues this season running the point for Detroit and Drummond was on the trading block at the deadline. If it is a night where things are not working for Detroit, Brooklyn can win. If the Pistons are firing on all cylinders, though, Brooklyn will have a long night. 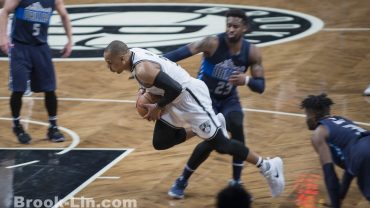