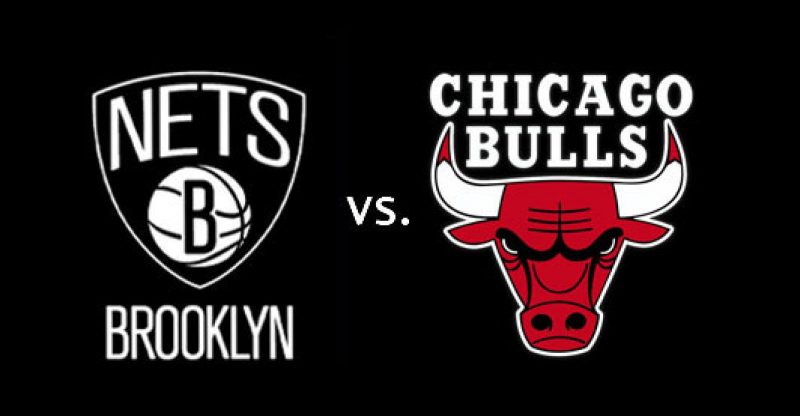 The Brooklyn Nets came back from a rough pre-Christmas week with a buzzer-beating 120-118 win over the Charlotte Hornets on Monday. Next up is a team they already got blown out by early in the season in the Chicago Bulls.

Jeremy Lin will not be playing in this game and there is still no word as to the extent of Lin’s injury. Everyone is hoping he will not miss too much time, but, considering this is a re-injury, it may not be good news.

The key to this game will be to try and prevent the Chicago back court in Jimmy Butler and Dwayne Wade to find their shot. If these two catch fire, there is no telling how many points these two can score. Butler and Wade can do just about anything it seems from just about anywhere.

Jimmy Butler is one of those players that has had a monster season. Butler is really developing into the star Chicago hoped that he would. Butler is averaging 24 points per game and 6.5 rebounds per game so far this season. He needs to be contained in order for Brooklyn to even have a chance at winning this game.

The other key to this game, is the battle of the Lopez twins. Brook cannot let Robin out-rebound him by a large margin and Robin cannot let Brook outscore him by too much. This should be another classic match-up between the Lopez twins.

Brooklyn shot the ball well the other night and looks to continue that hot hand. Bojan Bogdanovic had a monster night and will likely be re-inserted into the starting lineup and Isaiah Whitehead, with Lin out, looks to be in the starting lineup again as well. This has not been the most fortunate of seasons for Jeremy Lin and the Brooklyn Nets, but that is sports, they have to learn and grow with the unfortunate circumstances they are dealt. 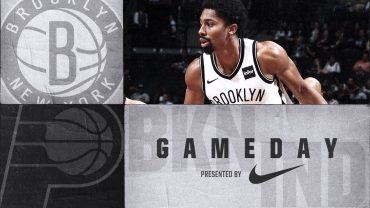