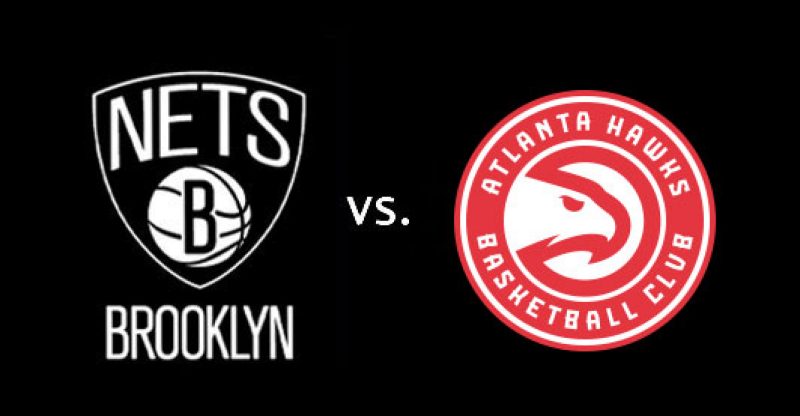 The Brooklyn Nets are still in search for their first victory of the 2017 calendar year. Brooklyn is also looking to snap their most recent six-game losing streak. The Hawks are not the best team to do it against, though, as they sit at a solid 21-16 and are on a six-game winning streak of their own.

In order for Brooklyn to win, Paul Millsap, whom is currently off the trade block apparently, will need to be slowed down. Millsap averages over 17 points per game and will prove to be a challenge for Brooklyn, especially if Trevor Booker cannot play due to his hip contusion.

Another area that Brooklyn will need to do well in is stopping Dwight Howard. The Hawks and their two big men in Howard and Millsap will make things difficult for Brooklyn to get anything going down low, get rebounds, and even play defense. These two bigs will wreak havoc on Brooklyn is they are not prepared and if Booker cannot play.

As for themselves, Brooklyn needs to be more cautious with the ball. Against the Sixers, turnovers were the reason they lost that game. Having almost 20 turnovers by the time the third quarter ended is unacceptable. Brooklyn needs to make wiser decisions and take care of the ball. If Brooklyn can limit the turnovers, they will find some success against the Hawks.

The last thing Brooklyn needs to do is not start Joe Harris. Harris has been abysmal as a starter this season and is better served off of the bench. Start Sean Kilpatrick or Caris LeVert over Harris. Brooklyn cannot afford goose eggs from their starters.

This will be a challenge for Brooklyn due to Atlanta’s two powerful and dynamic big men. Brooklyn will have their hands full on the glass and in trying to not foul them down low. If Brooklyn can play smart basketball and move the ball around and take wise shots and not just the first open one, there is a chance for victory.