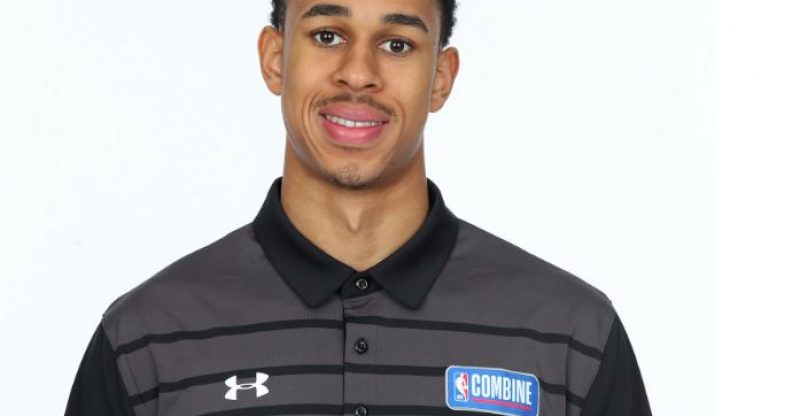 There is no way Zhaire Smith anticipated a year ago he would be looking at a likely first round selection immediately after his freshman year at Texas Tech. Zhaire had not sniffed top-100 status in his recruiting class and had not even been starting for the Texas Tech Red Raiders at the beginning of the 2017-18 NCAA season.

Now, the soon-to-be 19 year old has begun to tantalize the scouting masses just off his highlight reel of gravity-defying dunks and blocks. The shooting guard from Garland, Texas stands at 6’4″ and 200 pounds with a 6’9.75″ wingspan (via the NBA Draft combine). He accrued 11.3 points per game, 5.0 rebounds a game, and 1.8 assists per game with 55.6/45.0/71.7 shooting splits in his only season in Lubbock.

So how to approach Zhaire Smith? The best way to describe him is a player with a guard’s body, an elite big-man’s mind, and potential weakness if asked to play as a traditional wing. Unlike the vast majority of guards in this draft class, Zhaire did not function in a high usage role for Texas Tech. Instead, he played almost every off-ball role one could think of besides a Kyle Korver-esque shooter off screens. 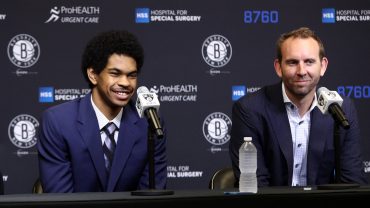