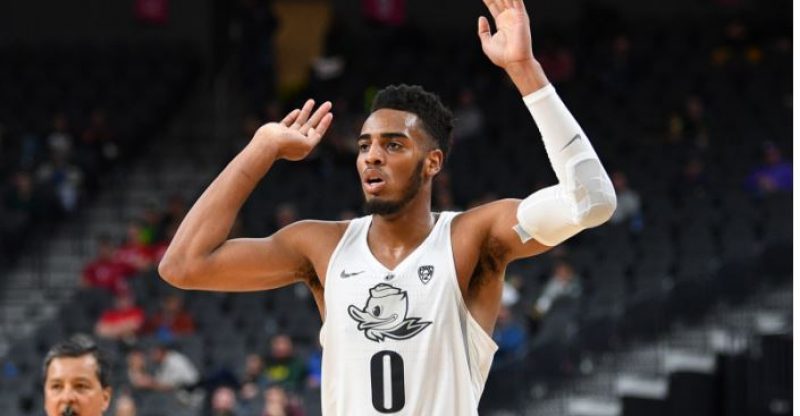 In Troy Brown Jr.’s one season at Oregon, he flashed an array of different tools, from a smooth and creative handle to play making vision to defensive versatility. But, the one thing he never showed with much consistency, a reliable three-point shot. Unfortunately, it’s the one thing that every team is looking for from prospects right now. How effective can he be without it and how effective will he be if he develops it? Let’s find out:

Brown Jr. is arguably one of the most versatile offensive players in the draft. With his 6’7″ 210 frame, he boasts the playmaking and ball-handling of a point guard and the bully-ball tendencies of a bigger power forward. Because of his versatility he filled a myriad of different roles for Oregon this year, from primary playmaker in spurts to secondary scorer to off-ball weapon. 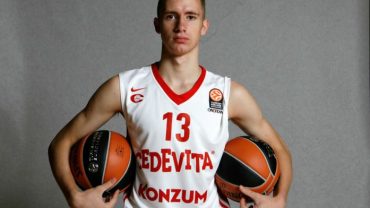