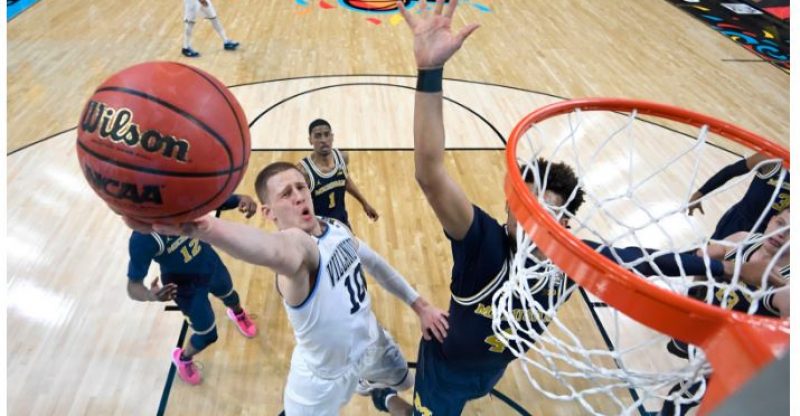 Basketball has an expansive history of players who always seem to make the right play at the right time. Whether that be someone like Robert Horry in the NBA Finals or Kris Jenkins in March Madness, there have always been players who just seem to perform at their best when the pressure is high. Donte DiVincenzo is one of those players. After one of the most memorable breakout championship performances in recent memory, the former Villanova Wildcat is taking his talents into the NBA. Here’s how the fiery guard should translate:

Throughout his tenure at Nova, he was consistently one of the best rotation players in the country and played basically the same role he’s projected to play in the NBA. He came off the bench most nights and with his relentless motor, deceptive athleticism, and high-level basketball IQ, he functioned as a spark plug when the team was stalling.

Defensively, he was one of the most valuable players on the team and made up for whatever shortcomings he had with pure heart and feel. He displayed a natural feel for defensive concepts and rarely made mistakes commonly associated with young players.

Sure, if you’re relying on him to defend the opposing team’s best player he’s most certainly going to disappoint. But he tries hard enough and has just enough athleticism to believe that he can be a plus defender in the NBA.

Offensively, DiVincenzo one of the more dynamic players in this draft, albeit inconsistently. He’s is a three-level scorer who can hit with just enough efficiency to justify his borderline maniacal shot selection, and his playmaking is sneakily above average. At Villanova, he exhibited all the hallmarks of becoming a potentially elite sixth man in the NBA.

Just watch him tear up Michigan in the Championship game again:

He may never be able to do that consistently but he’s shown enough tools to justify belief in his potential to be a sixth man.

As the subheading above states, DiVincenzo’s ceiling really only tops out at a high-end role player. He doesn’t have nearly the explosion or creativity necessary to create for himself off the dribble in such a way that’s consistent with a star-level player. Furthermore, he’s an inconsistent shooter whose mechanics don’t lend themselves well to pull-up jumpers. At this point, the most he can realistically develop into is a high-end sixth-man.

Pro Comparisons and Fit with Nets

DiVincenzo reminds me a lot of Terry Rozier. From the heart with which he plays to his offensive style and efficiency to even his measurables, DiVincenzo is scarily similar to Terry. Whether he can land in a situation similar to Rozier did in Boston will ultimately determine how well he translates to the NBA, but the raw tools are there.

If I were Sean Marks I’d be doing anything I can to get a player like DiVincenzo on the team. They’ve been missing a bulldog-like presence on the court for what seems like forever, and DiVincenzo could easily fill in that gap. Moreover, he’d only further add to their ever-expanding depth and his game seems like a perfect fit for the free-wheeling system which Kenny Atkinson is installing.

Whether or not “The Big Ragu” ends up a Net is up in the air, but the fit is real. 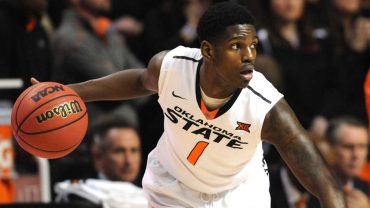