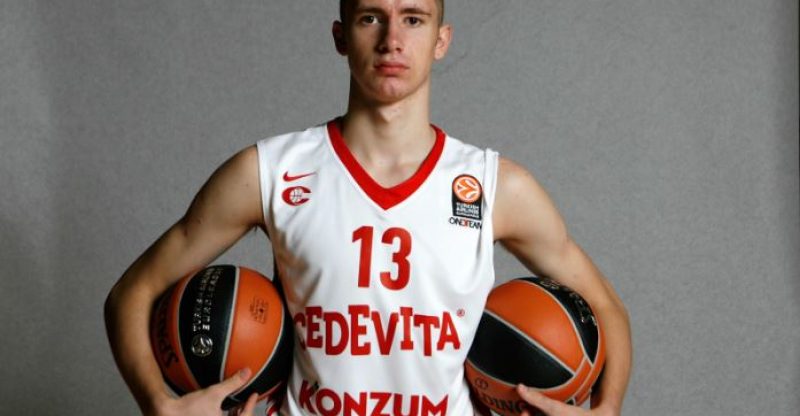 Defensively is where Dzanan Musa has his most prominent struggles. On top of not being an elite athlete, his wingspan is equal to his height. That could cause some problems in the NBA. Not everything is terrible, though. For 2017-18, Musa averaged 1.2 steals per 36 minutes, and that mark was significantly higher (2.0) the year previous. He’s at least active on the perimeter, and giving effort will help overshadow any physical limitations. With the Nets, his deficiencies are likely to stand out because of how weak the collective defense is. There’s nowhere for him to hide.

Looking at Musa’s potential and his body of work makes it hard to criticize the Brooklyn Nets’ decision to draft him. He’s still super young with a sturdy foundation and tremendous amount of room for growth. His shooting touch and ball skills are reliable and make him such a prolific scorer, and his game should transition seamlessly from Europe to the NBA. 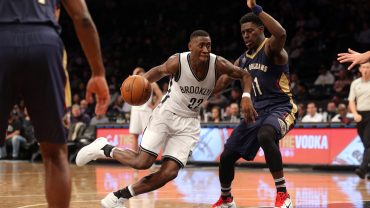