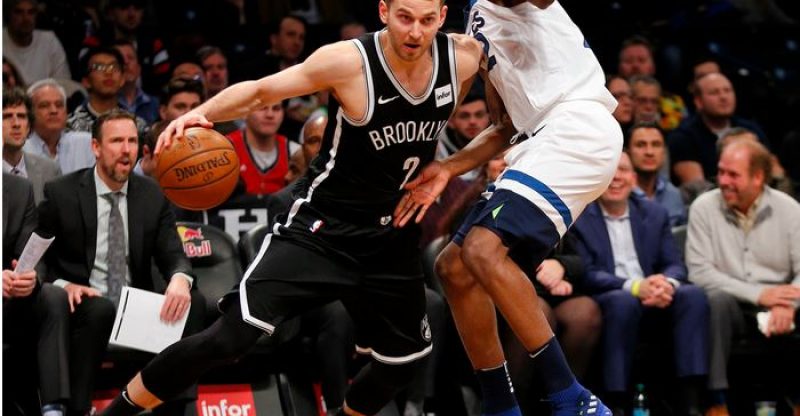 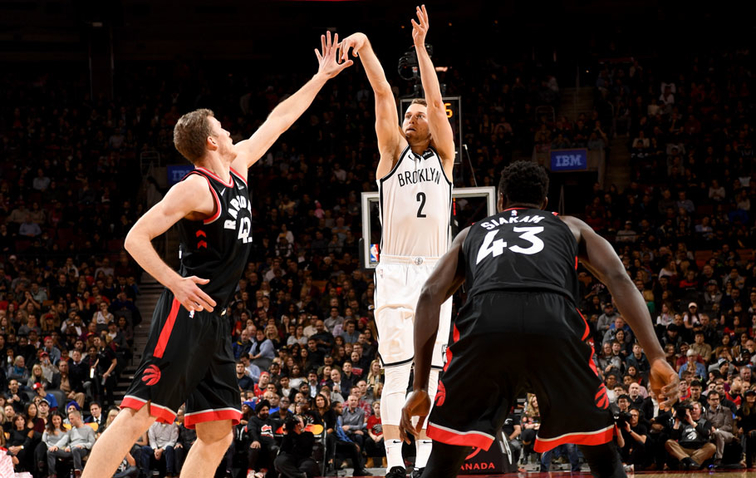 One of the newest faces to the Brooklyn Nets organization, Nik Stauskas’ inconsistency interferes with his playing time. The second half of the season provides him with an opportunity to prove he is worthy of regular minutes.

At 24 years old, Nik Stauskas is fast approaching journeyman status. Playing on his third club in four seasons, the eighth pick in the 2014 draft continues to struggle with inconsistent play. At one moment, Stauskas plays true to his nickname Sauce Castillo and puts up staggering numbers in limited minutes. The next he’s shooting 1-8 for three pointers with two turnovers in 20 minutes. The Canadian’s biggest issue is finding the happy medium and being able to consistently contribute to the team. 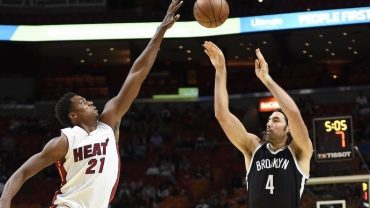