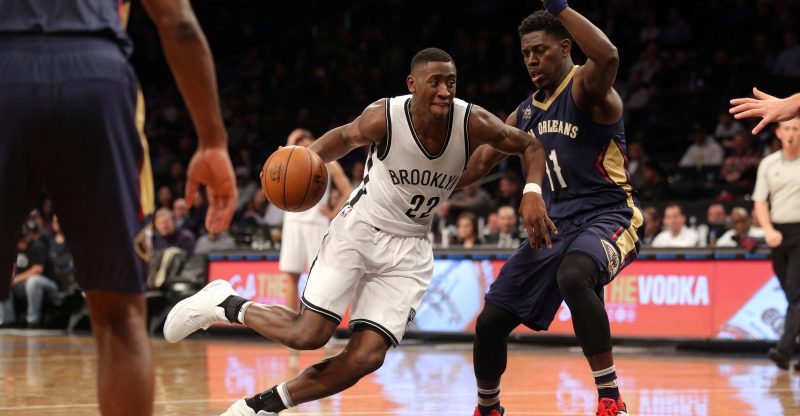 The Brooklyn Nets took a risk on potential over health issues to obtain Caris LeVert and so far the guard is proving Sean Marks’ choice was well merited.

The Brooklyn Nets’ decision to trade forward Thaddeus Young to the Indiana Pacers in exchange for the rights to Caris LeVert, (the 20th pick in the 2016 NBA draft), was met by speculation from fans and experts alike. In hindsight the trade made sense. Brooklyn were trending downward and towards the bottom of the Eastern Conference. Trading a useful veteran with a hefty contract in exchange for draft compensation was the answer.

What didn’t make sense was acquiring the rights to Caris LeVert, an injury-prone guard from the University of Michigan. Coming into the draft LeVert had undergone two stress fracture surgeries on his right foot during his sophomore and junior seasons at Michigan. LeVert was coming off of Jones fracture surgery on the same foot that cut his senior season with the Wolverines short. The potential was obvious with LeVert. He averaged 16.5 points, 5.3 rebounds, and 4.9 assists in the 15 games he appeared in during his senior season. Yet, the injury history pertaining to his left foot was a huge red flag for many organizations. 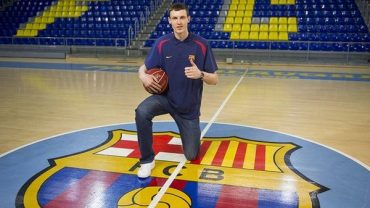