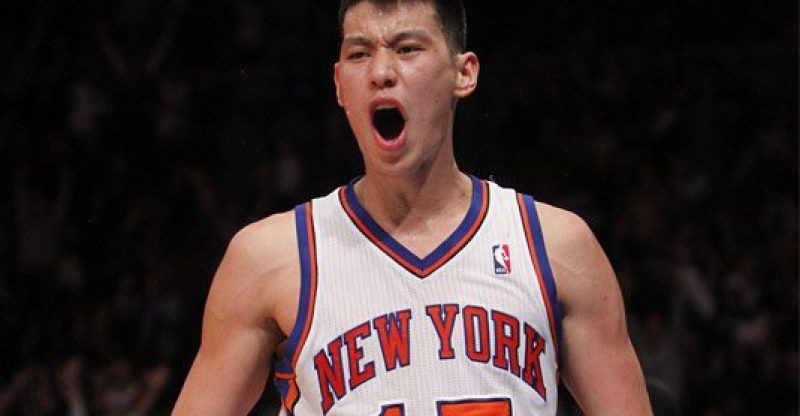 The time referred to as Linsanity is, and will always be, a beloved memory for Lin fans.

But it’s time to let the term go.

Why? Because it has become something of a negative tag on Lin. Writers toss the term out there while in the same breath put down Lin as nothing but a glorified backup point guard whose 15 minutes of fame are over. The implication is clear: During Linsanity the kid got lucky, he was a flash in the pan whose career since then has become an extended dose of harsh reality.

Linsanity has morphed from a term of adulation to something of an albatross that hangs around Lin’s neck. If he has a great night, “Linsanity” is sure to creep into the next day’s headlines.  By using that term, Lin’s big game is reduced to just a flashback to better days gone by.

Nothing could be further from the truth.

The reality is the version of Lin Nets fans can expect to see is BETTER than he was during Linsanity. He’s a far more mature player who’s worked really hard on his D to the point where last year with Charlotte, if Lin was having a bad night on offense for the first three quarters, Coach Clifford would use him in the fourth quarter just for his defense!

And yet the tired old national narrative is still out there: the kid can’t play D.

Not only is Lin far better on D, but he’s cut down on his turnovers and makes better decisions with the ball in his hand. He no longer leaves his feet without a clear idea of what he’s going to do, and his court vision is greater than ever. He’s more poised. He’s become a floor general directing his team like a good NFL quarterback. And in crunch time he always elevates his game. Count on it.

Example: against the Spurs on March 21 last season, just eleven seconds into the second quarter, the Hornets were trailing the elite team by 23 points, 30-7. It looked like it was going to be a long extended garbage time.

Scoring 15 of his 29 points in the fourth quarter, Lin came off the bench to lead the Hornets to a stunning 91-88 victory. Lin shot 11-of-18 from the field and hit all four 3-point attempts, including three in the fourth quarter. Oh, and he also scored the go-ahead jumper with 48 seconds left.

So what did the AP writer say about Lin? “Although perhaps not quite ‘Linsanity II,’ the 23-point lead was the largest surrendered by the Spurs in the Tim Duncan era, which began in 1997.

Linsanity. Linsanity II. When will it stop? 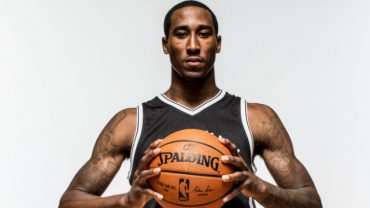