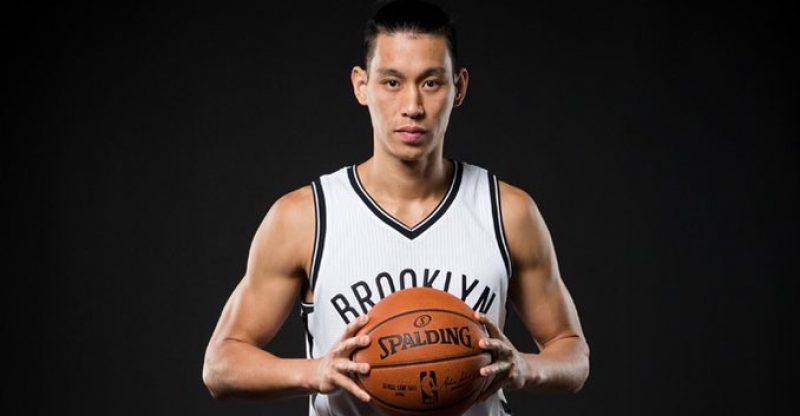 As a loyal fan of Jeremy Lin since the Linsanity days, I have become used to the ups and downs that he has gone through in his career. It feels like I have traveled on his journey with him. Linsanity is the highlight of Lin’s career thus far, but it was a difficult road until that point.  It appeared for certain that his future was bright after a great stretch with the Knicks, but things quickly went south after the season. The Knicks did not match the “poison pill” contract that was offered to Lin as a restricted free agent by the Rockets, so he made his way to Houston on a three-year, $25 million contract. It was rather insulting that he was not even offered a contract by the Knicks.  As disappointing as it was to see Lin leave the Knicks, I was hopeful and optimistic that he could be a key player with the Rockets. Unfortunately, it was not meant to be. 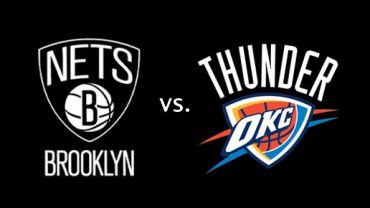