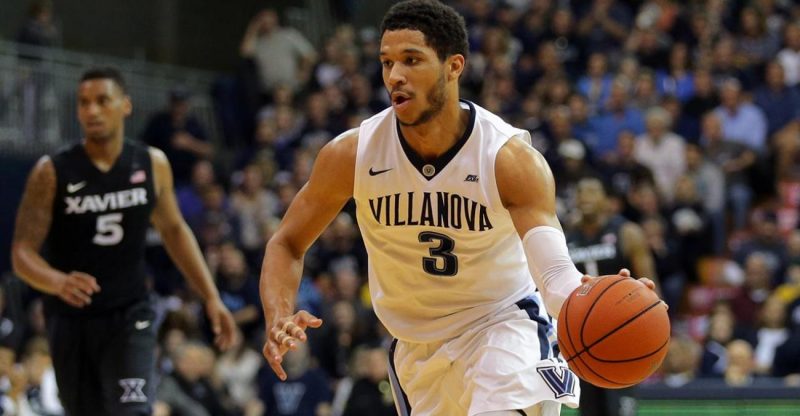 For the Brooklyn Nets, this draft is going to be about finding useful pieces in abnormal place. With three picks, 22nd overall, 27th overall, and 57th overall, the Nets will have to try to fill the holes on the roster. Josh Hart is a value prospect that could do just that. According to Adam Zagoria, Hart is on Brooklyn’s radar and was one of several prospects brought in to workout for Brooklyn on Thursday.

Villanova’s Josh Hart and Oregon’s Tyler Dorsey to work out for the Nets on Thursday. https://t.co/xYLCL3o2Xg

The 6’5″ guard/forward out of Villanova has ended his college career as one of the most decorated players in school history. After leading the team to a National Championship last season, he returned for his senior season where he was the best player on one of the best teams in the country. He averaged 18.7 points, 6.4 rebounds, 2.9 assists, and 1.6 steals per game which was good enough to earn him Big East Player of the Year, Big East Defensive Player of the Year, and First Team All-American. 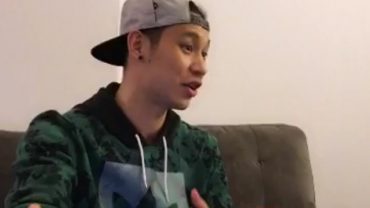