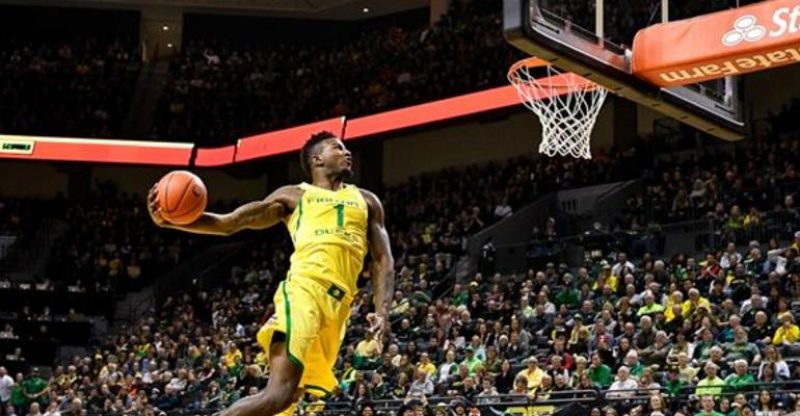 If he plays next to Brook Lopez as the four, Bell can provide the defensive and rebounding support that is needed since Brook can get exposed in both areas. He will also be another rim protector with Brook, which will make it more difficult for opponents to score inside. If he comes off the bench Jordan Bell could lead the second unit and be the anchor on defense, something he has the potential to be in the NBA.

It remains to be seen if RHJ could be the starting four going forward for the Nets with his lack of size along with his limitations offensively. There is a possibility that either RHJ or Trevor Booker could be traded in the offseason, which will open up a spot at the four. Trevor Booker is solid as a backup power forward but he is making $9 million and a draft pick like Jordan Bell will a much younger and cheaper alternative with upside. 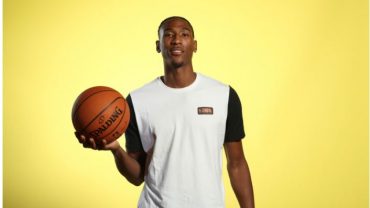