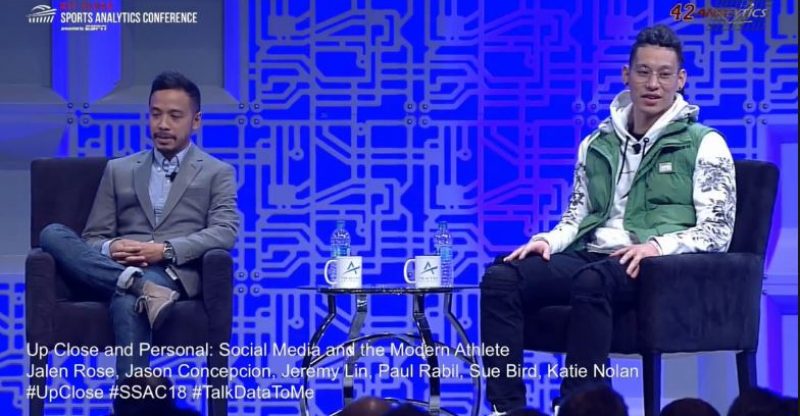 While rehabbing from the patella injury that has him sidelined for the remainder of the 2017-2018 NBA season, Brooklyn Nets guard Jeremy Lin has been doing his best to make a difference off of the court. Recently, Lin participated in two panels at the 2018 MIT Sloan Sports Analytics Conference in Boston.

Along with his cousin and his trainer, Lin arrived in Boston and jumped right into things. Before participating in his panels, Lin showcased his League of Legend skills as a player in the NBA LCS Celebrity Match. 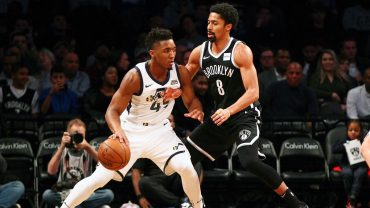