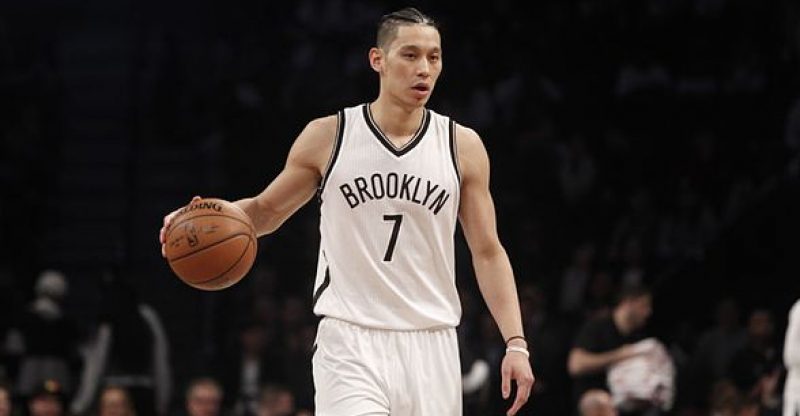 On the day of the NBA trade deadline when everyone’s eyes were on who was switching teams, the biggest piece of news for the Brooklyn Nets was a player sticking with the team. ESPN’s Zach Lowe reports Jeremy Lin has decided to opt into his $12.5 million player option for next season with the Nets.

Jeremy Lin has opted in to his $12.5M player option for next season in Brooklyn, league sources tell ESPN.

Jeremy Lin, who will be 30 next season, ruptured his patellar tendon in the Nets’ opener against the Indiana Pacers. Despite walking off the floor under his own power, Lin was ruled out for the remainder of the season to rehab.

Prior to the 2016-2017 NBA season, Lin signed a three-year deal with the Nets totaling $38.3 million. The first two seasons were guaranteed, with the third being the player option Lin opted into.

Jeremy Lin has spent the majority of the season up north in Canada, where he has been aggressively rehabbing. The guard announced he would be rehabbing at the Fortius Sports and Health Center in Vancouver via his Instagram in late November:

Lin’s return to Brooklyn will reinforce an already outstanding guard rotation that Kenny Atkinson has had this season. When Lin returns to the team, it would be presumed that Spencer Dinwiddie would once again become the team’s back up point guard.

Having Lin, Dinwiddie, and D’Angelo Russell all healthy next season will allow Atkinson to try new lineups. The potential of a three-guard lineup win Lin at point guard is an intriguing concept that will certainly be tested.

With Dinwiddie and Russell both being over 6’5, the two players can hold their own at the shooting guard and small forward positions.This would also allow the Nets to slid Rondae Hollis-Jefferson to the power forward spot alongside Jarrett Allen at center.

Despite being away from the team for so long, Lin has continued to support his coaches and teammates. In an interview with the New York Post, Nets coach Kenny Atkinson spoke of Lin’s contributions from afar:

“He’s so involved. He’s not just sitting there doing his own thing, he’s always hitting me with stuff after the game.‘You could’ve done this, you could’ve done that’, it’s great. And I know our medical team is all over him. He’s in a really good place, he’s happy with how he’s progressing.”

Nevertheless, Lin’s return to the floor will be a welcome sight for both his Nets teammates and his fans. 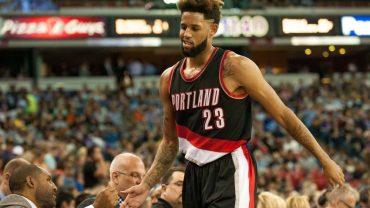