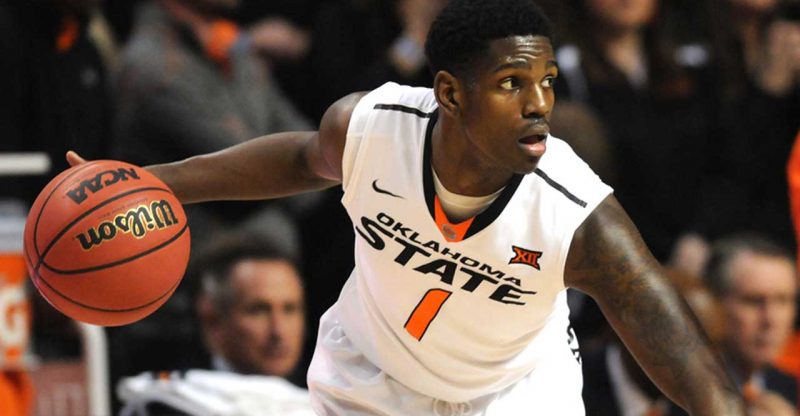 Evans entered the draft after his Sophomore campaign, where he made First Team in the Big 12 and Oklahoma State improved their record from 12-20 to 20-13 in his second season, as the Cowboys made the NCAA Tournament. Following his first season in college, he was named Freshman of the Year in the Big 12 and his importance to the team was felt when they finished 1-10 to close the season after he missed time due to an injury to his shoulder. As a Sophomore, he averaged 19.2 points on 43.8 percent shooting and 37.9 percent from deep, he shot 81.2 percent at the free throw line, and he dished out 6.4 assists in 29.3 minutes per game. Evans was clearly the go to guy on the team and statistically, he led the most efficient offense in the country. He ran the Cowboys’ offense to an adjusted 126 points per 100 possessions. 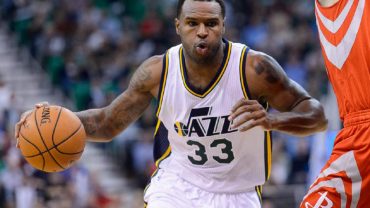