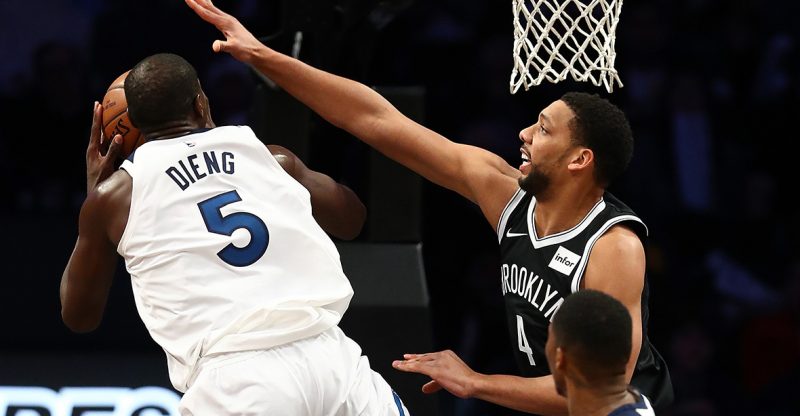 Despite the fact that the Nets are in desperate need of frontcourt depth, their two highest paid centers are consistently failing to prove themselves to be more than low-end bench players. Here’s why:

And here we go again. The last time we evaluated the Russian center at a landmark point in the season, I said that:

At this point in his career, any production Mozgov can provide is a bonus. Old, plodding, centers like Mozgov who can’t shoot from the perimeter or defend the rim adequately don’t have much value (if any at all) in the modern NBA, and the Nets have felt that

So what’s changed since then? Well, not much really. 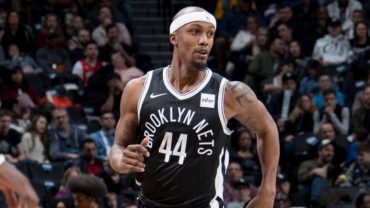