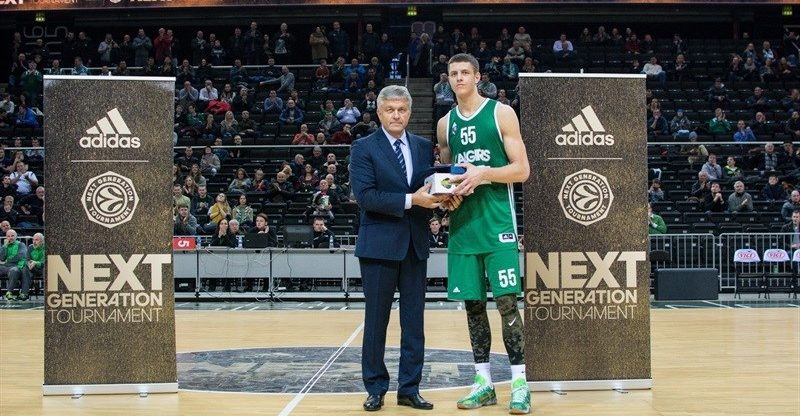 The Brooklyn Nets are a team looking to duplicate success after hitting on recent late first and second round picks. With two picks in the first round and one in the second, the Nets will have several opportunities to to find a gem. Isaiah Hartenstein could be just that.

The 19 year old is the son of former University of Oregon player Flo Hartenstein, who’s career took him to Germany where he saw success as a player and then a coach. Isaiah moved from Eugene, Oregon to Germany in 2008 and has since burst onto the scene with his size, length, and skill. He is a true seven footer, boasting a 7’2″ wingspan and 9’1″ standing reach. In addition to his impressive frame, Hartenstein has gained over 25 points of solid muscle this season while playing with Zalgiris International.

Hartenstein has had an interesting past few months as a prospect. In addition to slowly seeing more minutes as a professional, he attended the Nike Hoops Summit in his former hometown where he was able to showcase his abilities up close and personal for everyone. What everyone found out was that he is less a three-point shooting, Kristaps Porzingis type player and more like a version of Mason Plumlee that could develop a steady three-point jumper on day down the road after he figures his release out. 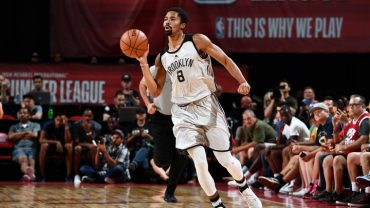