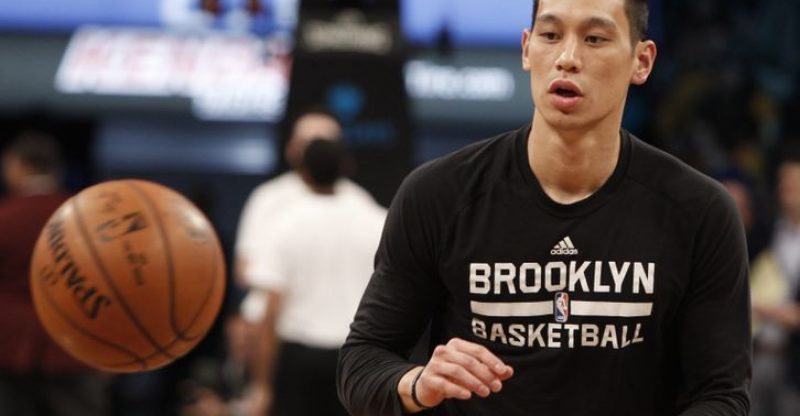 The 2016-2017 season was a tumultuous season for both Jeremy Lin and the Brooklyn Nets. The Nets’ key free agent signing struggled with lingering hamstring issues for a large part of the season, playing in only 36 games. While the Nets’ 13-23 record with Lin in the lineup was far from impressive, his sheer presence on the court as a veteran point guard was sorely missed. For the 2017-2018 season, Lin will be a pillar of consistency on a Nets team with many question marks.

Linsanity ended with a whimper. As a key cog in a Knicks squad that tried to make a playoff push, Jeremy Lin went down in the ending portion of the lockout shortened 2011-2012 season. He underwent arthroscopic knee surgery at the beginning of April, missing the Knicks’ final playoff push and the first round of the playoffs against the Miami Heat. (The LeBron edition Miami Heat, mind you.)

Prior to the hamstring issues in 2016-2017, this was Lin’s biggest health scare. There were no recurrences of surgery-causing knee injuries since 2012, although some minor issues in his Rockets and Lakers tenures persisted. (More on that later.)

Lin played in all 82 regular season games in his first year with the Houston Rockets. In Game 3 of the Rockets’ first round series against the Oklahoma City Thunder, Lin collided with Oklahoma City’s Thabo Sefolosha on a loose ball. Here’s video of it…

Ouch. Lin was diagnosed with a chest contusion, unable to move his arms at full range or play at full tilt. Jeremy Lin went on to miss Games 4 and 5 of the first round series, but returned for Game 6. The Rockets were eliminated that game. Weird chest contusions from collisions with players can happen to anybody. It was an injury that rose from a bang-bang play. Considering Lin’s propensity to drive to the basket, and score amidst big men, his toughness should be noted.

11 games missed (knee and back)

Lin initially injured his knee on November 27th against the Atlanta Hawks, bumping knees with Paul Millsap. He suffered the sprain when the two battled for a rebound off of an Atlanta miss. After contact was made, Lin was taken out of the game.

He missed six consecutive games, returning for a back-to-back set on December 12th and 13th. Lin then missed four games after that, due to back spasms. He was out of action for about a week, but returned to the starting lineup on December 23rd against the Dallas Mavericks. He played 37 minutes in the loss, and would play the remainder of the season relatively healthy.

Lin rested, along with the Rockets’ other key players, in Game 82 of the regular season. He played all six playoff games in Houston’s first round series against the Portland Trail Blazers. 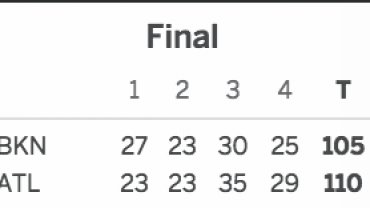