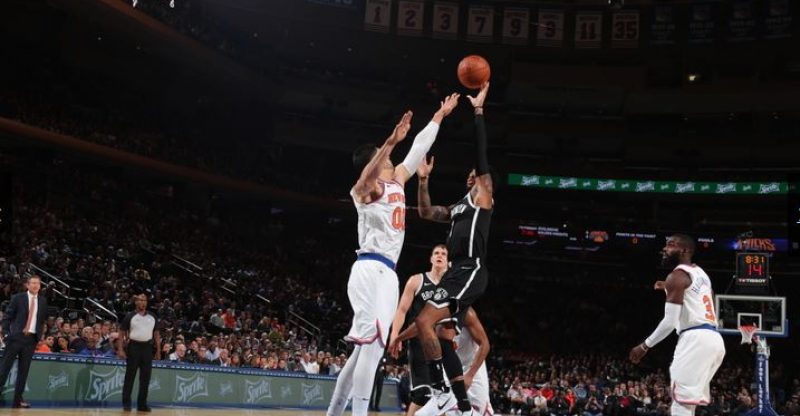 Increasing the intensity on defense and slowing the game down has come at the expense of Brooklyn’s offense. They’re scoring just 99.6 points a night while shooting the three-ball at 33.3 percent. The biggest reason their games have been close is it’s a challenge for them to create opportunities on offense. With that said, some things have worked for them.

The entire NBA knows that Spencer Dinwiddie is going to be the first option. He’s deserving of that honor. So far this month, he’s scoring 17.0 points a night and is noticeably more aggressive. That change has opened up the offense more despite the numbers not showing it; when Dinwiddie drives, the defense can’t get away with not helping. He’s got the size to finish over smaller players and, more importantly, will no longer pass up the easy look. 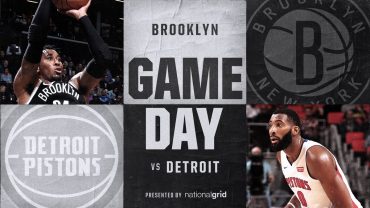