The silver lining is that the Nets have found their stroke from three, which makes everything else easier to run. Over their last eight contests, 38.8 percent of the triples are falling, and Nik Stauskas has been blistering with a clip of 57.1 percent. As Atkinson looks at ways to scrounge up offense, look for Stauskas and Jahlil Okafor to be involved. Yes, Jah is (likely) free!

Atkinson and his staff expect to see Okafor suit up on Wednesday, according to NetsDaily’s Bryan Fonseca, after an ongoing battle to get his conditioning right. He was the piece they wanted from the Philadelphia 76ers, and everyone was getting antsy waiting for him to debut. His lone contest came back in December against the Toronto Raptors, where he played 23 minutes and scored 10 points on 5-of-11 shooting. 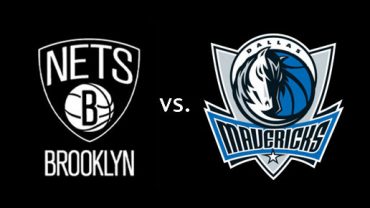