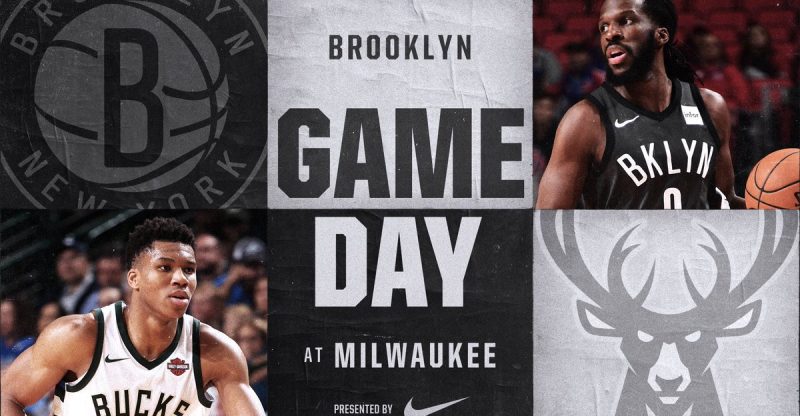 It’s been a tough couple of days for the Brooklyn Nets. After gaining some momentum by toppling the Miami Heat and Detroit Pistons in consecutive games, they lost it against the Oklahoma City Thunder on Tuesday when Russell Westbrook dropped in the game-winning layup to hand the Nets the 109-108 loss. That defeat was entirely avoidable and came about after Brooklyn gave up 35 points in the fourth quarter.

The Milwaukee Bucks have had a somewhat relaxing week. They haven’t suited up since Monday, a 109-105 win over the Phoenix Suns, and that slew of off days has allowed Giannis Antetokounmpo to get over his knee soreness without his absence being detrimental to his team. Giannis is likely to return Friday. The Bucks are 1-1 without him. 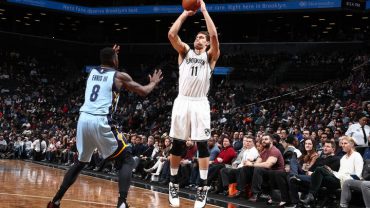