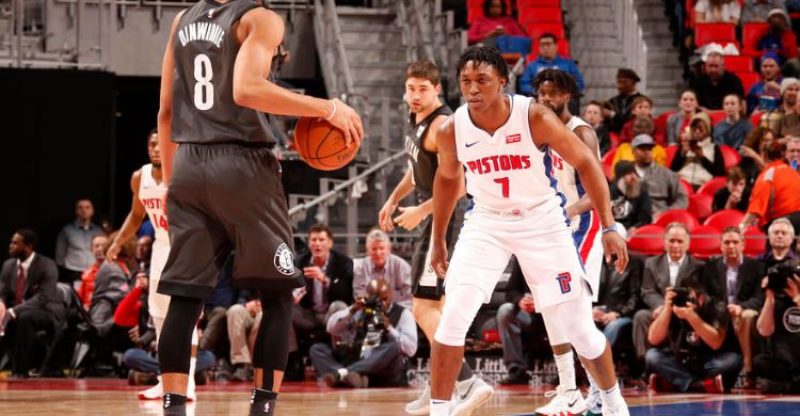 This is the second game of a back-to-back for both the Brooklyn Nets and Detroit Pistons.

The Detroit Pistons aren’t a contender, but at the same time, they haven’t officially been eliminated from the playoffs. They were so desperate to make the playoffs this year that they traded for Blake Griffin.

The Mythological Creature Known As The Griffin 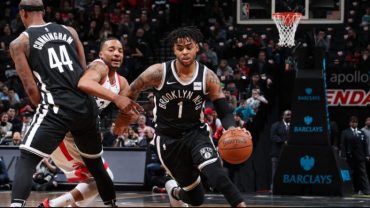