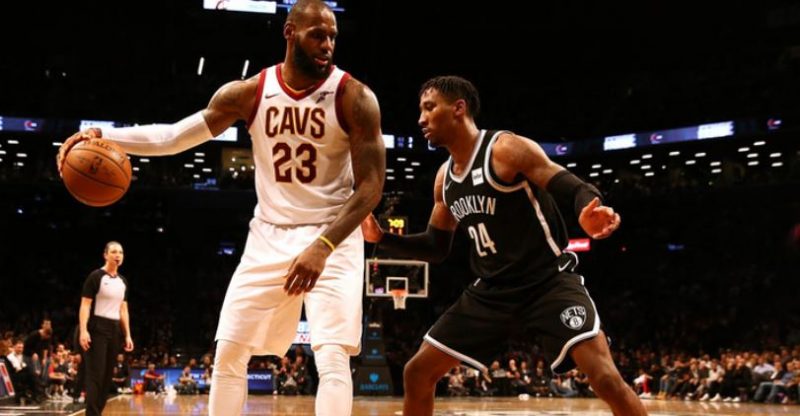 Brooklyn Nets host the Cleveland Cavaliers in a matinee match and the final game of their season series.

The king of the NBA arrives with his reformulated squad to face the Brooklyn Nets in a rare matinee match. With this being the fourth game this season between the squads Brooklyn has witnessed all iterations of the 2017-18 Cavaliers. Their first two meetings occurred in the first month of play featuring the pretrade group. The third meeting occurred shortly after the trade when the Cavaliers were still flying high and hadn’t settled into the issues which still afflicted the Cavaliers – such as defense.