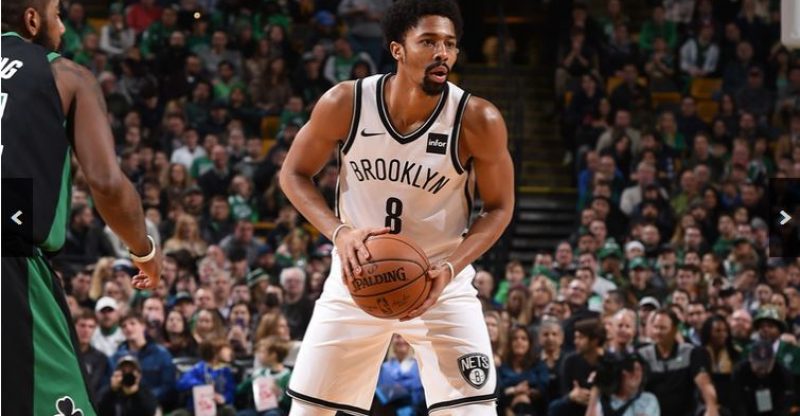 This is the second game of a back-to-back for the Celtics. Marcus Morris didn’t play on the front end. He played well against the Nets in their last meeting hitting four of five from downtown. The Nets shouldn’t be too concerned with Morris or the rest of the Celtics bench from the shooting side. However, Marcus Smart is a menace on the defensive side of the ball.

In their previous matchup, the only starting Celtics player that really burned the Nets was Kyrie Irving. Al Horford had 10 rebounds, 5 assists, 3 blocks, but only had 10 points. The focus should be to stop Jaylen Brown and Jayson Tatum. The Nets have had success shutting down Tatum, but Brown is a must stop as well. 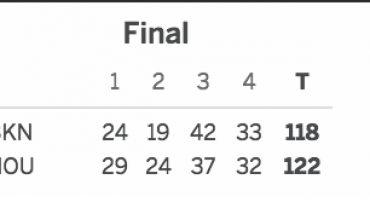