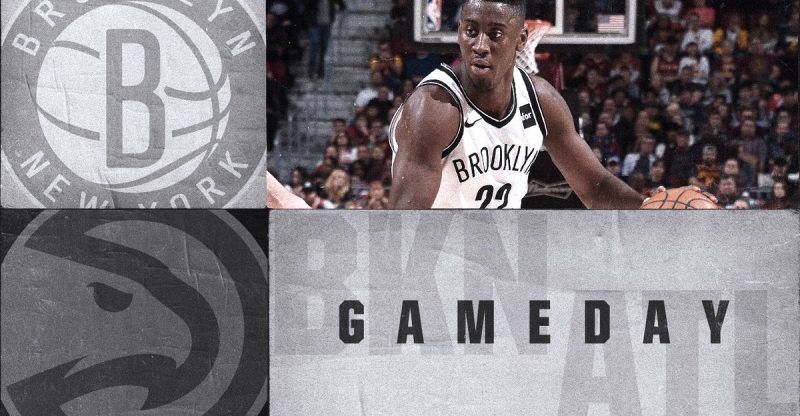 The Saturday afternoon matinee at the Barclays Center this past weekend did not treat the Brooklyn Nets well. It was Star Wars night, and the Atlanta Hawks blew up Brooklyn like it was planet Alderaan. By the end of the day, the Hawks were hopping on the plane with a 114-102 victory under their belt. The Nets need to tighten up a slew of things if they want to steal the second half of this home-and-home.

If there’s one thing, it’s turnovers. On Saturday, 19 giveaways occurred among nine players, with Caris LeVert leading the way with four. The frustrating thing was the Hawks did not play great defensively; Brooklyn was sloppy with the basketball and gave points away, and the Nets know that’s not something they can afford to do when they’re as depleted as they are. 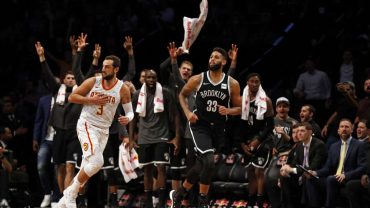