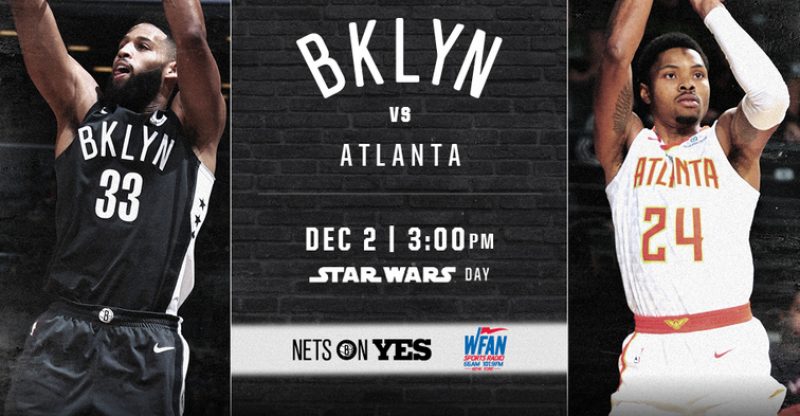 From where the Brooklyn Nets stand at this point, very rarely, they find themselves matching up against teams that have worse records. On even rarer occasions, the Nets’ opponent is a team that has half as many wins as them. That team is the Atlanta Hawks (who are still just one spot below Brooklyn in the East, despite the difference).

This is the second of four meetings between the two teams this season, as well as the beginning of a home-and-home set. Saturday’s matchup takes place in the Nets’ turf, then the teams will compete in Atlanta on Monday. In the first meeting between the two teams, Brooklyn came out on top, 116-104. A lot has changed since then, considering that game was only the Nets’ third game of the year.

Firstly, injuries have affected both teams. To Atlanta’s demise and most definitely not in their favor against the Nets, the Hawks will be without three centers on Saturday. John Collins was the latest Hawk to go down in Atlanta’s most recent loss against Cleveland, and he is expected to be sidelined for two to three weeks. It is a shame, really, considering how well the rookie has been performing on an underwhelming Hawks team. Among rookies, Collins ranks in the top 10 in points, rebounds and field goal percentage.

Meanwhile, Nets wings Allen Crabbe and Rondae Hollis-Jefferson are probable for this contest. In their absences, however, Joe Harris has been able to step up as a starter. Joey Buckets has started in Brooklyn’s last three games, averaging 11.3 points on 40 percent shooting from the field and 36.8 percent shooting from behind the arc. He has really gotten significant minutes on this injury-riddled Nets team, spending 31.8 minutes per game on the floor in that timeframe (a tall order to his season average of 23.2 minutes per game).

What’s up with the Nets’ free throw shooting?

Brooklyn is coming off a nail-biting win in Dallas on Wednesday, in which Trevor Booker’s final minute heroics saved the day. The Nets’ subpar free throw shooting almost cost them the game, as the team shot just 14-of-25 (56 percent) from the charity stripe. (How can a team attempt the second-most foul shots in the league yet shoot at the fifth-worst percentage?) In the Nets’ and Hawks’ prior meeting, it was an absolute slugfest in free throws — Atlanta attempted a total of 36; Brooklyn had 34.

Even then, there was a noticeable difference in success rate though; the Hawks hit them at a 91.7 percent clip, while the Nets shot 67.6 percent. Here’s hoping there won’t be a major free throw-related catastrophe for Brooklyn on Saturday night. 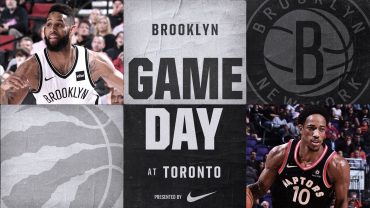