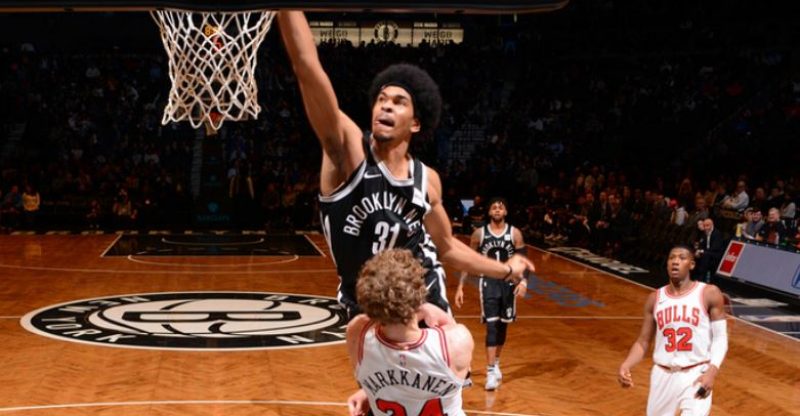 In the final home game of the season the Brooklyn Nets will honor the fortunate ones in attendance via their Fan Appreciation Night.

The event presented by Honda features special entertainment, prizes, and giveaways as a thank you to fans for their love and support over the 2017-18 season. For full details on specific components included for this evening visit the official team site.

Why The Brooklyn Nets Win

After a blowout 124-96 victory over the Chicago Bulls, the Brooklyn Nets hope to ride newfound momentum and finish the season on a high-note.

When the Brooklyn Nets won on Saturday night, it was largely due to the excellent guard play from their starting lineup with their 3 guards, D’Angelo Russell, Joe Harris, and Allen Crabbe combining to score over 50% of the Nets’ total points. And in order to win Monday, that momentum must roll over.

Sure, the Bulls are probably going to rest their two best big men, Lauri Markkanen and Robin Lopez, but winning because of strong front-court play hasn’t been the Nets’ MO all year. They need to rely on players like Russell and Allen Crabbe to outplay the Bulls’ comically weak guards if they’re going to win. That would be a given even if the Bulls big men take the court.

Cameron Payne and Justin Holiday are fringe-NBA players who are only on the floor for Chicago because the team wants to lose, and the Nets should easily be able to exploit that. Whether it be from the perimeter, like on Saturday (combined 12/25 from deep by the aforementioned guards) or exploiting the weak interior defense of Cristiano Felicio and Lauri Markkanen on drives to the rack.

This is a rare game where the Nets absolutely will boast a better guard core than their opponent. Hopefully, they can take advantage.

The Bulls Don’t Want to Win

Although the Nets have a huge advantage talent-wise, and they’re going into the game with positive momentum, the biggest reason they’re going to win on Monday is simply that the Bulls are trying to lose. Although both teams have the same record and have almost no hope of winning in the near future, they have radically different motivations going into Monday.

The Bulls have serious incentive to lose, with a potential lottery pick on the line and an ever growing field of bottom-feeding teams, Chicago has every reason in the world to accumulate as many losses as possible to bolster their chances of getting a top-tier talent in the draft.

While the Nets theoretically should have those same motivations, they don’t have their first-round pick this year and because their first round pick is controlled by a team in the same conference, they need to win as many games as possible in order to sabotage a potential competitor down the line.

The Bulls are going to do everything in their power to hand the Nets this game. All Brooklyn has to do, is take it.

Why the Chicago Bulls Win

The only way the Bulls can win on Monday is if their young core of Lauri Markkanen, Cameron Payne (yikes), and David Nwaba  shows up to play tomorrow night. Chicago boasts no other players who can really take the reigns offensively if the game gets out of hand. And outside of Nwaba, they don’t exactly have anyone who can buckle down defensively and at least make an attempt at a stop. 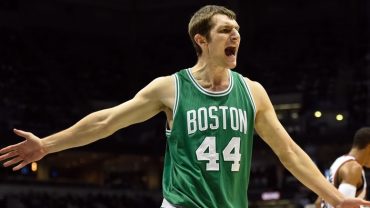