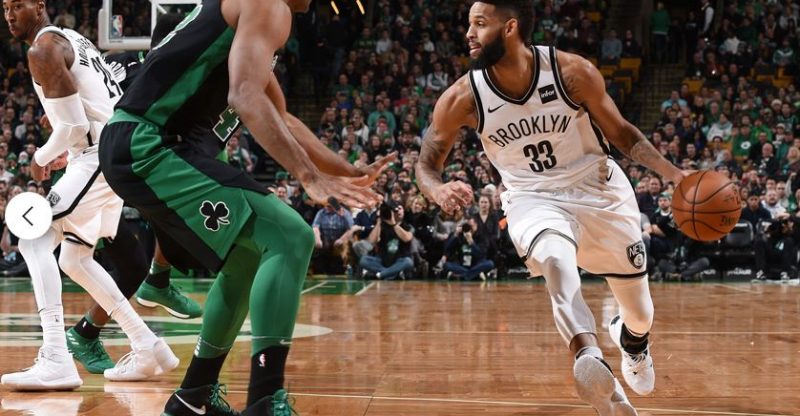 The day has come. Wednesday, April 11, marks the end of the 2017-18 NBA regular season. The Brooklyn Nets and Boston Celtics meet for the fourth time to play their 82nd games of the campaign.

Both have different things planned for the next couple of weeks. Boston hopes to compete for a championship despite being without Kyrie Irving; Brooklyn gets an early start to their offseason.

This meeting is somewhat meaningless to both teams as far as records are concerned, but don’t expect a relaxed contest. The Celtics want to gather as much momentum as possible heading into the first round of the postseason. The Nets want to finish the season on a high note and bring some confidence into 2018-19.