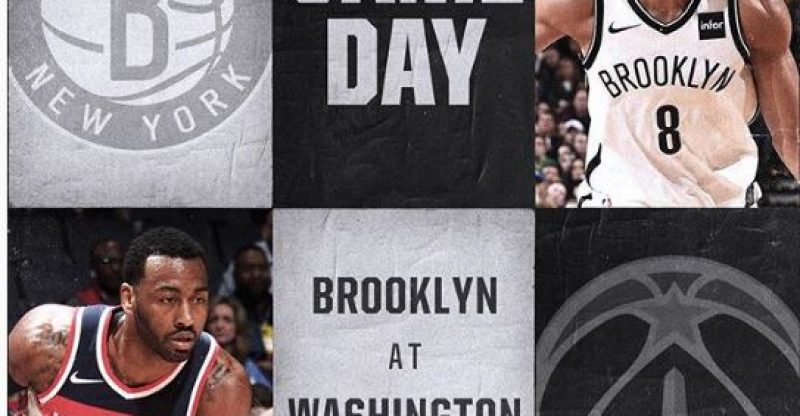 The Brooklyn Nets head to Washington on the back of a 110-105 away victory over the Atlanta Hawks. Brooklyn were able to survive a career night from Atlanta guard Denis Schroeder. The German filled the stat sheet with 34 points, 7 assists, 3 rebounds and 3 steals in 32 minutes.

Spencer Dinwiddie continued his impressive play, posting a near triple-double with 20 points, 9 rebounds and 10 assists in 20 minutes. His poise and intelligent decision making is becoming a hallmark of his game when games get tight.