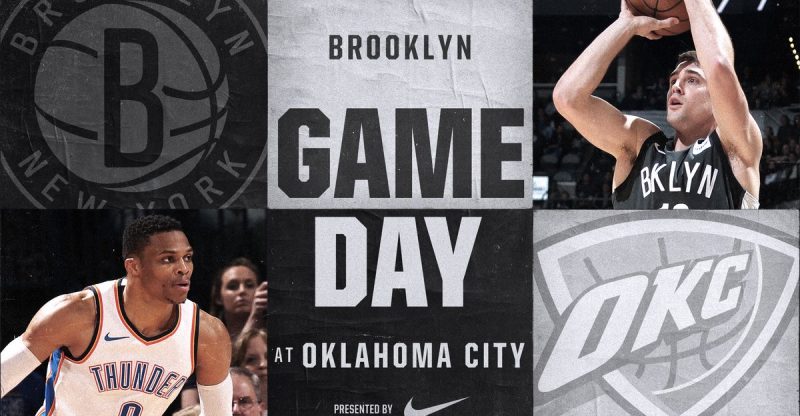 January has been quite the month for the Brooklyn Nets. In it, they’ve suffered agonizing defeats (some even embarrassing) and thrilling victories, and the team has almost changed their identity entirely. The Oklahoma City Thunder have been quite the opposite. Outside of a short three-game skid at the beginning of the month, they’ve been handling their opponents with ease.

Both teams will be carrying momentum into their meeting on Tuesday. Brooklyn is coming off of a victory on Sunday over the Detroit Pistons that featured a game-winner by Spencer Dinwiddie with just 0.9 seconds left. The Thunder, on Saturday, bludgeoned the Cleveland Cavaliers and exited with the 148-124 victory, stretching their winning streak to four games. 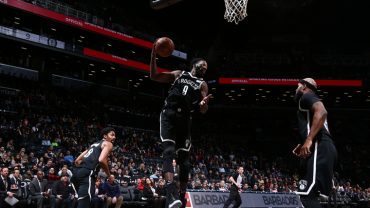