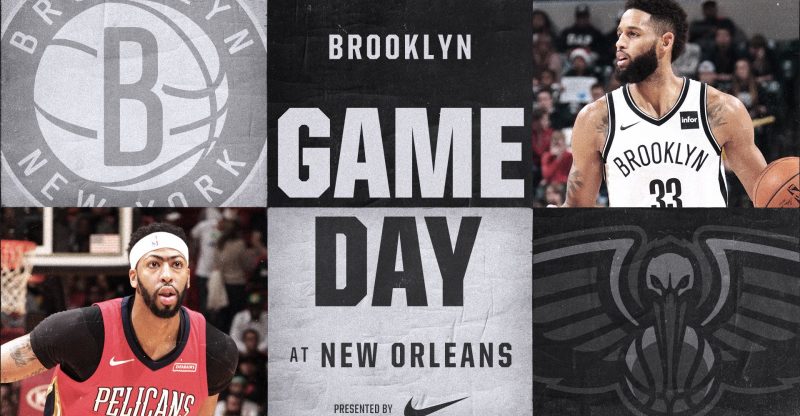 It’s the season of giving, and the NBA just keeps on giving and giving to the Brooklyn Nets in the form of back-to-back sets. The Brooklyn Nets enter this matchup against the New Orleans Pelicans off a crushing defeat to the San Antonio Spurs just one night ago. Not to say that result was not expected, but the Nets battled for a little more than half of the night.