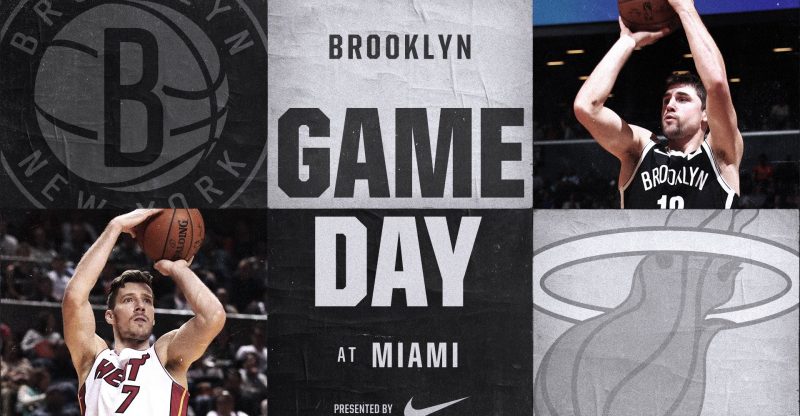 Brooklyn was as aggressive as it could’ve been, but that dynamic is going to change now that Whiteside’s back. He missed the last 11 games with a knee injury. On the season, he’s averaging 1.5 blocks a night. That number is down from previous years, but Erik Spoelstra still expects Whiteside to anchor the league’s seventh-best defense. His presence will have some impact on how Brooklyn runs its offense, but the silver lining is that the coaching staff is not in a rush to push his minutes. He’ll likely be in the 18 to 22 minute range on Friday.

Miami, statistically, has less firepower than Brooklyn does, but it’s going to be another long night if the Heat bring the clamps out again. The Nets, however, have a chance because of the slew of absences the Heat are dealing with. Dion Waiters and James Johnson combine for 25.1 points a night, but they have the explosiveness to surpass 20 if the defense gives it to them. Fortunately, the Nets don’t entirely lack on the offensive end. 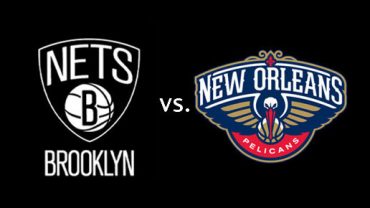